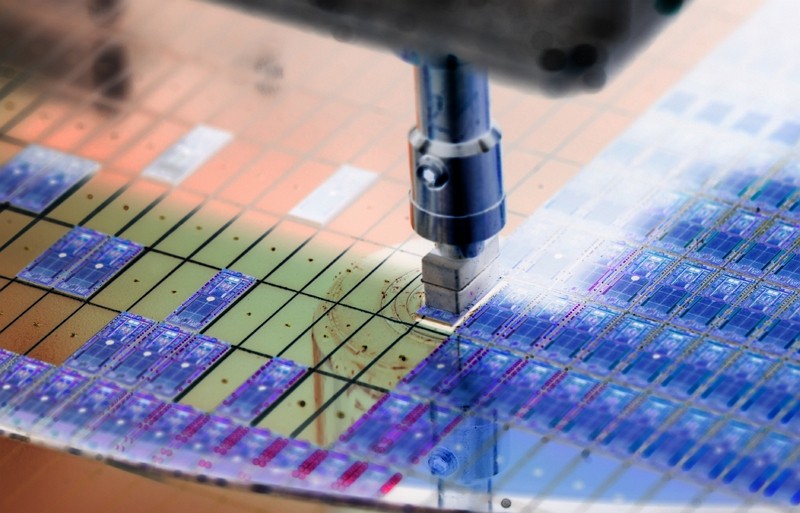 TAIPEI (Taiwan News) — A senior member of Japan’s ruling Liberal Democratic Party (LPP) has reiterated the importance of teaming up with Taiwan Semiconductor Manufacturing Company (TSMC) in gaining an edge in semiconductor development.

Former economy minister Amari Akira said in an interview with Bloomberg that Japan must seek to work with what he called “the world’s top chipmaker TSMC” if it is to stay relevant in the competition with the U.S. and Europe.

Amari, who leads an LDP semiconductor policy committee, stressed the need to cooperate with like-minded countries to that end, ruling out the possibility of enlisting Chinese companies over security concerns. While South Korea boasts some prominent chipmakers, its complicated relationship with China makes it a “difficult country,” he cautioned.

TSMC announced in February plans to set up a research and development center in Japan. The Tsukuba-based project would cost US$337.2 million and involve over 20 Japanese companies as part of the East Asian nation’s ambition to bolster its chip production capacity.

Japan is one of a host of nations battered by the global chip shortage, its automobile sector among the worst hit. To ensure access to semiconductors and safeguard its cutting-edge industries from supply disruption caused by geopolitics, the country is providing incentives to woo investment from chipmakers worldwide, reported SCMP. 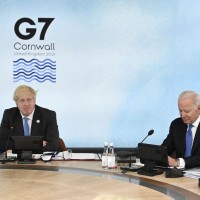 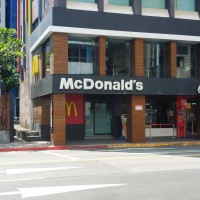