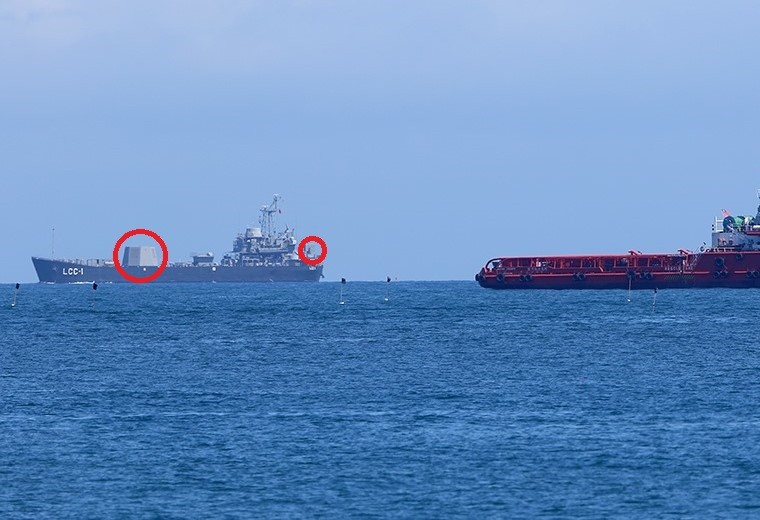 The Kaohsiung, an LST-542-class tank landing ship, is shown in the picture carrying out trials of the missile and radar system, Alert 5 reported. The missile launcher is located at the stern of the ship, while the radar can be seen on the vessel’s deck.

The Sea Oryx, designed by the National Chung Shan Institute of Science and Technology, was first revealed in 2015 at the Taipei Aerospace and Defense Technology Exhibition. It is essentially the Taiwanese version of the U.S. RIM-116 Rolling Airframe Missile system and uses the Sky Sword I air-to-air missile, according to Navy Recognition.

The Sky Sword I is currently in service with the Air Force’s fleet of IDFs and the Army’s Antelope surface-to-air defense missile system.

Both the Sea Oryx and the phased array radar system will be deployed on Taiwanese Navy ships in the future.