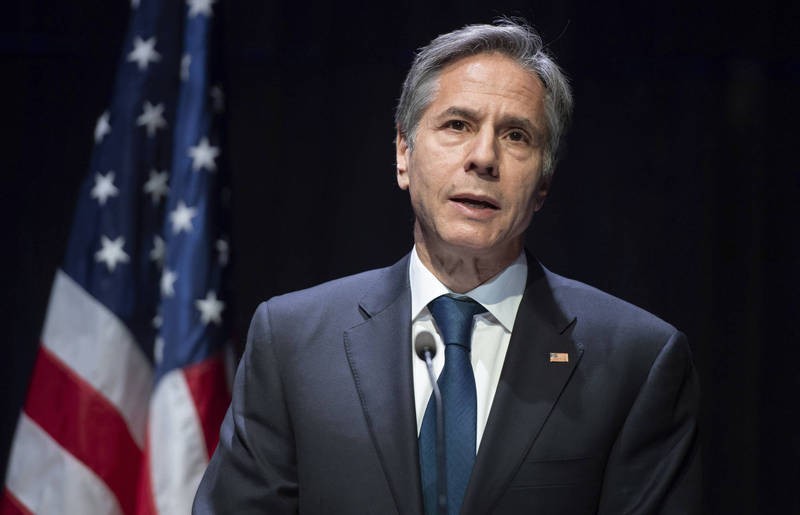 During a House Foreign Affairs Committee hearing over the State Department's annual budget allocation on Monday, Blinken was asked to comment on developments with a potential bilateral trade agreement with Taiwan. Blinken responded by saying the following:

"I'd have to refer you to Katherine Tai, the US Trade Representative, but I know we are engaged in conversations with Taiwan, or soon will be, on some kind of framework agreement, and those conversations should be starting."

When asked to comment on his statement, Reuters cited a U.S. Trade Representative's office as saying that the U.S. "believes it is important to continue strengthening our bilateral trade relationship with Taiwan." However, it then stated: "We have no meetings to announce at this time."

Taiwan's representative office told the news agency that it is "working to engage in discussions with USTR, which will hopefully lead to progress in our bilateral trade relationship."

It appears that this may be an effort to revive the long-dormant Trade Investment Framework Agreement (TIFA) talks, which were last held in 2016 under the Obama administration. Taiwan's foreign minister in March stated that TIFA discussions would likely resume this year but that a precise date had not yet been finalized.

While meeting with a bipartisan delegation sent by Biden in April of this year, Taiwanese President Tsai Ing-wen (蔡英文) called for a restart to the TIFA negotiations as a means to strengthen economic ties and expand business partnerships between the two nations. 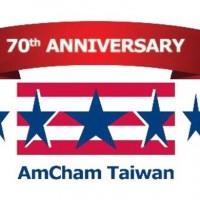 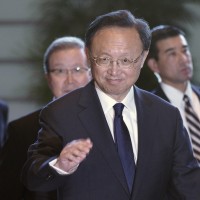 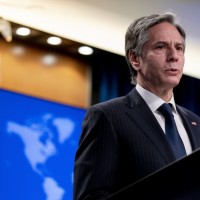