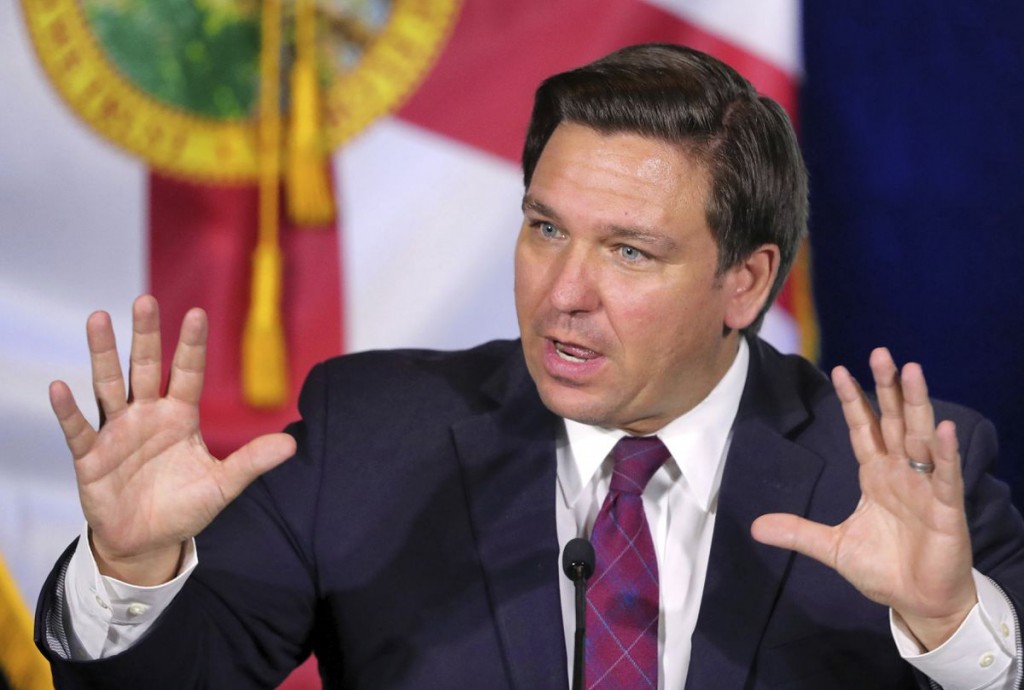 The first bill increases the penalties for stealing a trade secret with the intention of aiding a foreign government, the Sun Sentinel reported. The second bill requires universities to disclose grants and donations from foreign governments that exceed $50,000. It also requires increased vetting of foreign nationals who apply for research positions.

Though the legislation also calls out Russia, Cuba, North Korea, Iran, Syria, and Venezuela, it is China's actions that have caused the most concern. “All we are doing today is saying enough is enough,” DeSantis said during a press conference on Monday. “We have to start fighting back. Florida is doing that.”

Four University of Central Florida (UFC) professors connected to Chinese institutions have resigned or been fired in the past five years. One of them, Wu Xinzhang, had worked at UCF for 19 years but escaped to the communist country as school officials sought to ask him about his employment at a Chinese university.

In February, former University of Florida associate professor Lin Yang was indicted on six counts of wire fraud as well as four counts of making false statements to government officials for deceiving the National Institutes of Health to obtain US$1.75 million in grant money. He had failed to mention financial aid he received from the Chinese government and a company that he had founded in China to profit from his research.

The professor left for China in August 2019 and has not returned since, according to the U.S. Department of Justice.