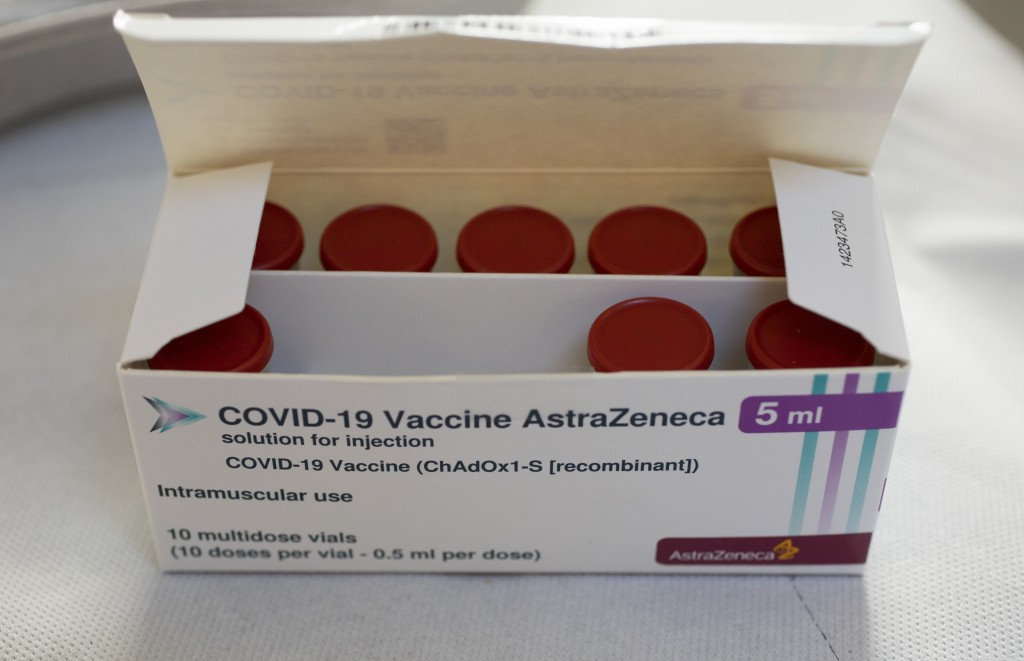 TAIPEI (Taiwan News) — The Ministry of Foreign Affairs (MOFA) on Monday (June 7) refuted a rumor that has been spreading online that Japan's vaccine delivery last week comprised 1.24 million doses because the Taiwanese government had said only a small shipment was needed.

Netizens have been claiming that the Taiwanese government had told Japanese Foreign Minister Motegi Toshimitsu that it will be doling out its domestically produced vaccines in July, so only a small number of shots were needed from Japan, CNA reported, with some arguing Taiwan's survival depended on supporting the Kuomintang party and not opposing China.

MOFA explained in a press release that while Motegi believes Taiwan’s vaccine emergency will likely improve by July, when Taiwan begins distributing its own vaccines, and that he realizes there is currently an urgent demand for jabs.

Motegi has never said that Taiwan had claimed 1.24 million doses were sufficient, let alone that the East Asian nation believes its domestic vaccines will be enough to resolve the issue after July, MOFA said.

According to the ministry, Japan had provided the 1.24 million AstraZeneca vaccine doses Friday (June 4) free of charge. It added that in addition to being false, the rumor is intended to manipulate public opinion for political gain and tarnish Japan’s reputation.

MOFA said that supplies at major vaccine manufacturers around the world are still tight and that the government will continue negotiating directly with vaccine companies and vaccine-producing countries to ensure an adequate supply for all Taiwanese.