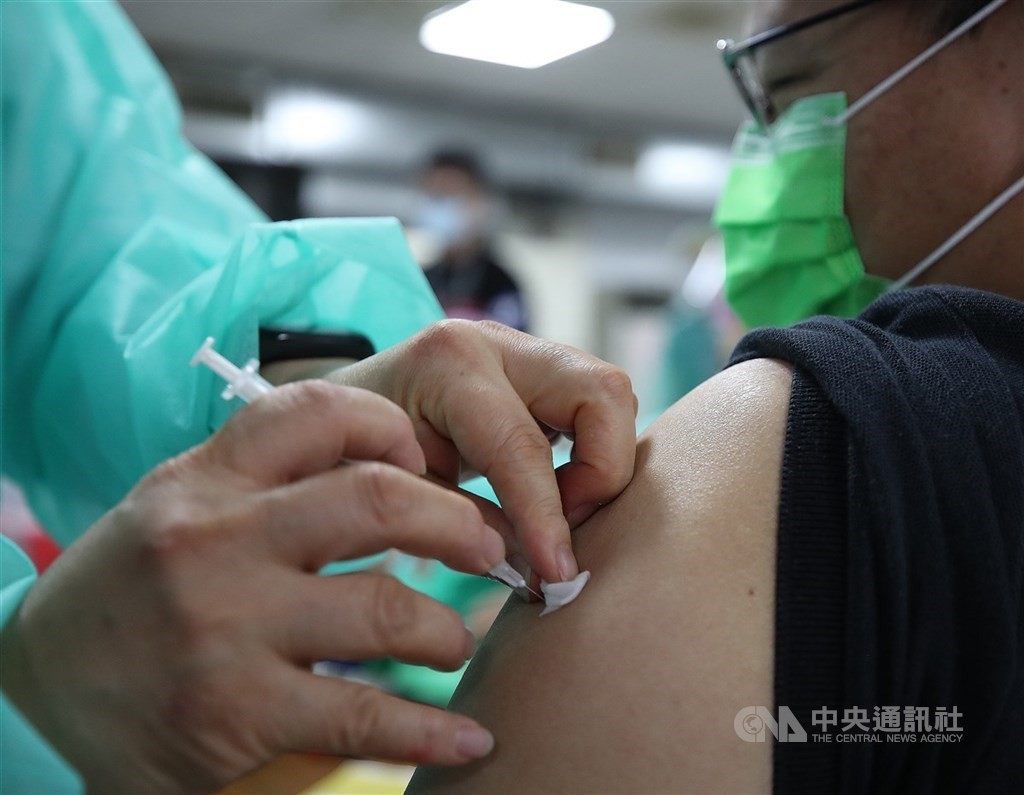 TAIPEI (Taiwan News) — As the 1.24 million doses of AstraZeneca COVID-19 vaccine donated by Japan are set to be used starting June 15, new vaccination priority guidelines will be announced on Tuesday (June 8), with some of the batch going to those who received their first shot 10 to 12 weeks ago, CNA reported.

The Cabinet announced Monday (June 7) that inspection of this batch of vaccines will be completed this week and that most doses will first be administered to people over 75 years of age, nursing home residents, and dialysis patients.

Central Epidemic Command Center (CECC) head Chen Shih-chung said on Monday that the Committee on Immunization Practices (ACIP) at the Ministry of Health and Welfare will reach a conclusion on the new guidelines by Tuesday. He added that the rubric will favor high-risk groups first, followed by the second and third groups, but will no longer apply to the family members of those in prioritized groups as it had in the past.

Chen said on Sunday (June 6) that in the future, there will be a new priority group called something along the lines of “those who maintain the operation of the society,” with its composition to be proposed by the Ministry of National Defense and the Ministry of Economic Affairs. However, Chen said the group will be small.

There will be no more self-paid vaccines in the future, he said, adding that when supply is sufficient, priority groupings will be done away with and vaccines will be available to anyone. 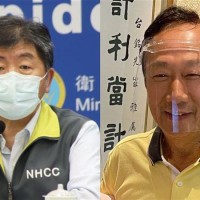