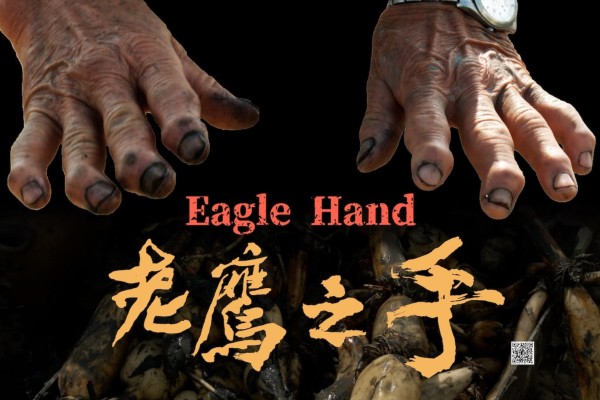 "Although it is not a mainstream festival, it focuses more on the connection between people and offers a special platform for female creators," Lai said.

In "Eagle Hand," Lai's second film about Chiayi, she explores the golden age of lotus root farming in Niu Tou Shan Village. In the 1980s, the lotus roots grown in the village were so popular that they were exported to Japan and Hong Kong, and fortunes were made among the farmers.

The eagle hands represent the hands of the farmers, which were distorted after decades of digging out lotus roots.

"We could use spades to dig out lotus roots, but we were afraid the roots would be damaged and no one would buy them. That is why we ended up using our hands," one farmer told Lai.

For Lai, these hands are the pride of Niu Tou Shan and what inspired her to make the film.