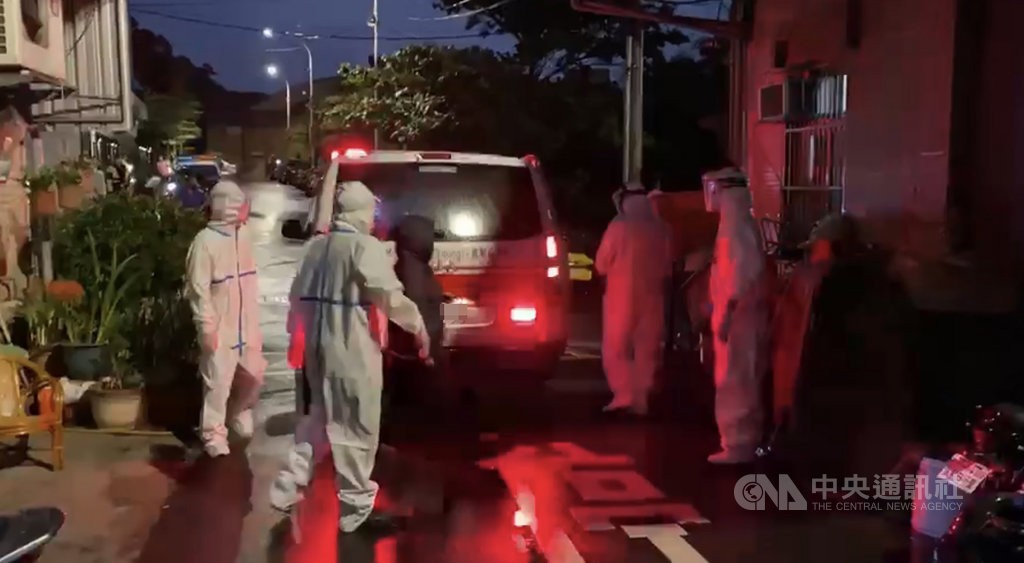 TAIPEI (Taiwan News) — An Indonesian migrant worker in New Taipei was arrested on Sunday night (June 6) for fleeing to Taoyuan after a COVID-19 diagnosis, CNA reported.

The New Taipei Police Department's Criminal Investigation Corps said on Monday that it recently received a request from the city's Department of Health for assistance in finding the migrant worker. An ad hoc committee was formed to investigate the matter.

According to police, the 40-year-old woman came to Taiwan last year to work as a caregiver, but she disappeared in January of this year. About three days ago, as she was entering a hospital in New Taipei City to work as a temporary caregiver, she registered an abnormal temperature at the door.

She was given a rapid test for COVID-19, and after the result came back positive, she was denied entrance to the hospital. By the time further testing confirmed she had the disease two days later, she was nowhere to be found.

After viewing surveillance footage, police were able to locate her within two days of her disappearance. Taoyuan's Department of Public Health dispatched an ambulance to send her to a quarantine center for treatment after she was arrested in Taoyuan on Sunday night.