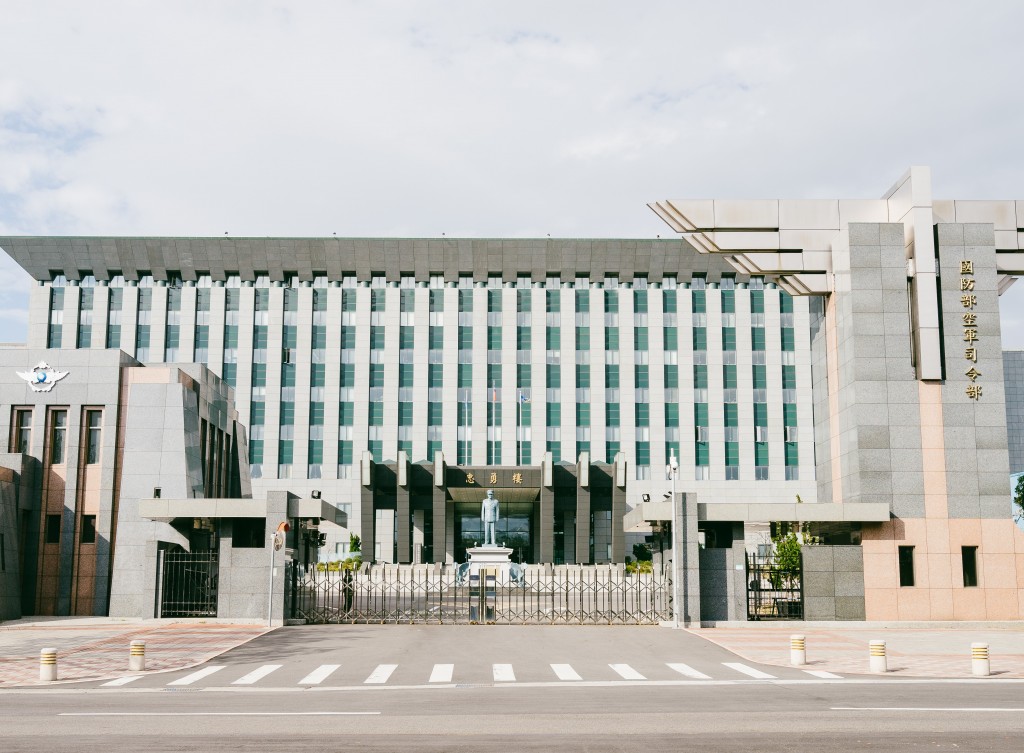 TAIPEI (Taiwan News) — The Air Force on Monday (June 7) reported two cases of COVID-19 in its barracks and has taken proper precautions including disinfecting facilities and screening personnel.

An airman returned to the barracks on June 1 and complained of a fever. He was immediately asked to see a doctor and carry out self-health management.

A second airman, who was the only other person in the barracks at the time, did not have a fever and returned home to also carry out self-health management. The first airman was diagnosed with COVID-19 on June 2, while the other airman was confirmed with the virus Tuesday, CNA reported.

The Air Force emphasized that those who came in contact with the two servicemen all tested negative for coronavirus and the barracks and other facilities have been disinfected. No one has been COVID-positive and “running around” as falsely reported by media.

The two cases were part of the 211 local cases reported by the CECC Monday afternoon, along with three imported cases and 26 deaths. 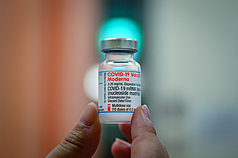 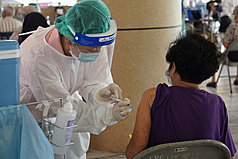