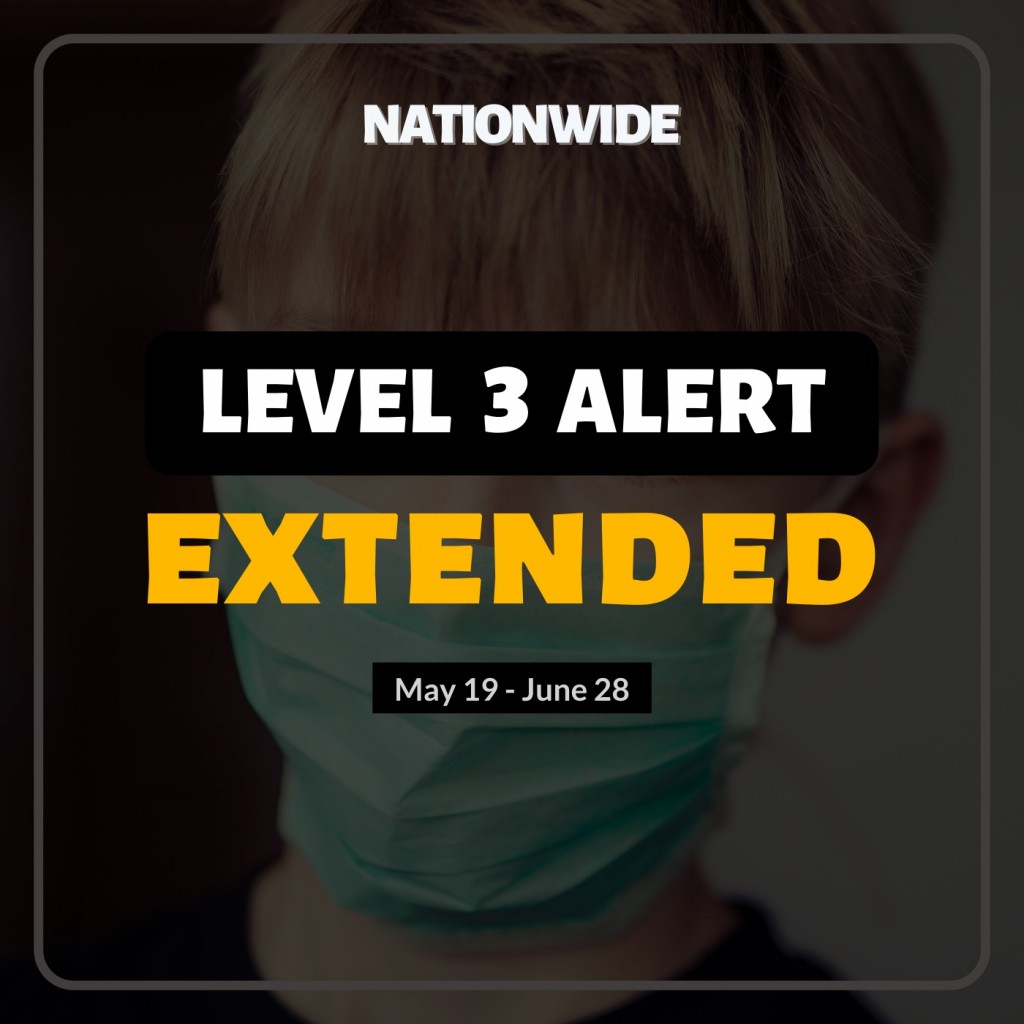 TAIPEI (Taiwan News) — Taiwan's Cabinet on Monday (June 7) announced that the nationwide Level 3 restrictions will be extended through June 28.

Premier Su Tseng-chang (蘇貞昌) convened a meeting Monday morning on whether to extend the Level 3 alert. During the meeting, the Central Epidemic Command Center (CECC) reported on outbreak developments, medical capacity, and the vaccine delivery plan, while other ministries reported on the implementation status of various epidemic prevention measures.

After the meeting, Cabinet spokesperson Lo Ping-cheng (羅秉成) was cited by CNA as saying that because the current epidemic situation has not stabilized, and after considering the opinions of various ministries, Su deemed it necessary to extend the Level 3 guidelines until June 28. In addition, face-to-face learning will continue to be suspended at all school levels and replaced with distance learning for the rest of the spring semester.

Further details of the extension will be outlined in detail by CECC head Chen Shih-chung (陳時中) at his regularly scheduled press conference at 2 p.m. Su said that in light of the extension, the Ministry of Education has been asked to provide an epidemic prevention plan for universities, including the vaccination of exam proctors and arrangments for testing venues to be divided into sections.

In response to a sudden surge of cases in mid-May, the CECC first announced a Level 3 alert on May 15 for New Taipei City and Taipei, but it expanded it to the entire country on May 19. The alert was originally set to end on May 28, but on May 25, it was extended to June 14.