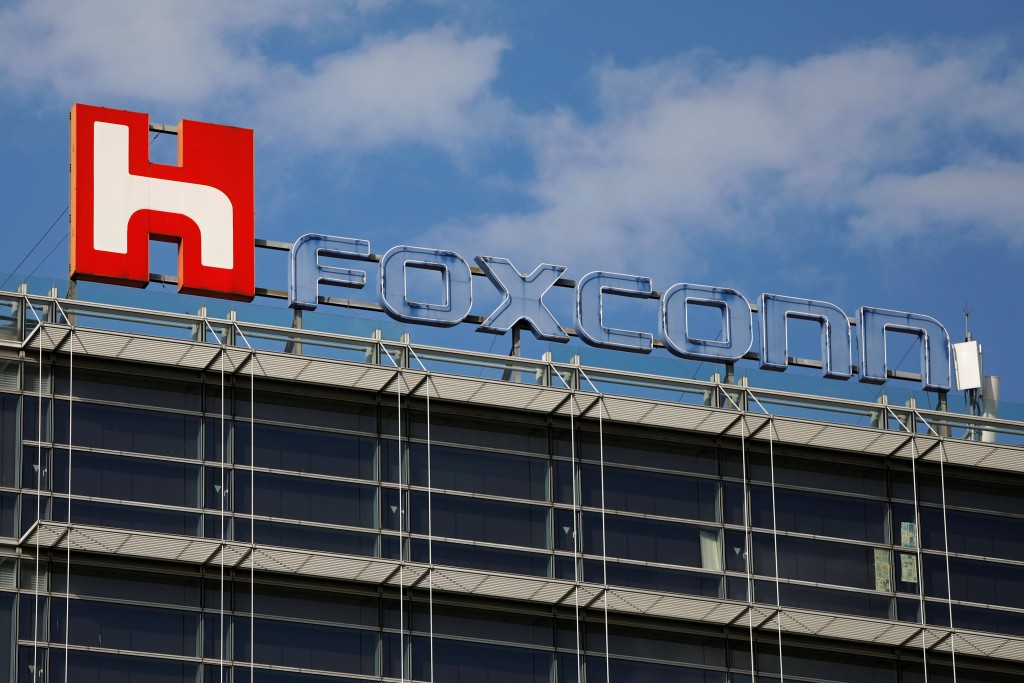 TAIPEI (Taiwan News) — Taiwanese electronics manufacturer Foxconn Technology Group raked in consolidated revenue of NT$455 billion (US$16.4 billion) in May, its best performance ever for that month.

May's revenue represents 17.59 percent year-on-year growth, despite a 9.08 percent monthly drop from April. The combined revenues of the first five months this year also hit a record high of NT$2.3 trillion, up 35.42 percent from the previous year.

The stellar performance was driven mainly by sales in consumer electronics, from cellphones and wearable devices to game consoles. It was computer-related end products that have pushed up sales on a monthly basis, with robust demand for Apple's new iPad and Mac devices, wrote UDN.

Market analysts believe the company will enjoy a continued boost in sales in the second quarter, propelled by iPhone 12 orders. The production capacity of its plants has suffered limited impact from a strained supply of materials and the COVID-19 pandemic, which is now ravaging both Taiwan and Southeast Asia, according to Foxconn.

The Hon Hai Research Institute announced on Sunday (June 6) a collaboration with City University of Hong Kong to develop AI, semiconductor, cybersecurity, and next-gen telecommunications technologies. This is part of Foxconn’s ambition to spearhead advanced technology development in addition to being a manufacturing giant, said Foxconn Chairman Young Liu (劉揚偉).