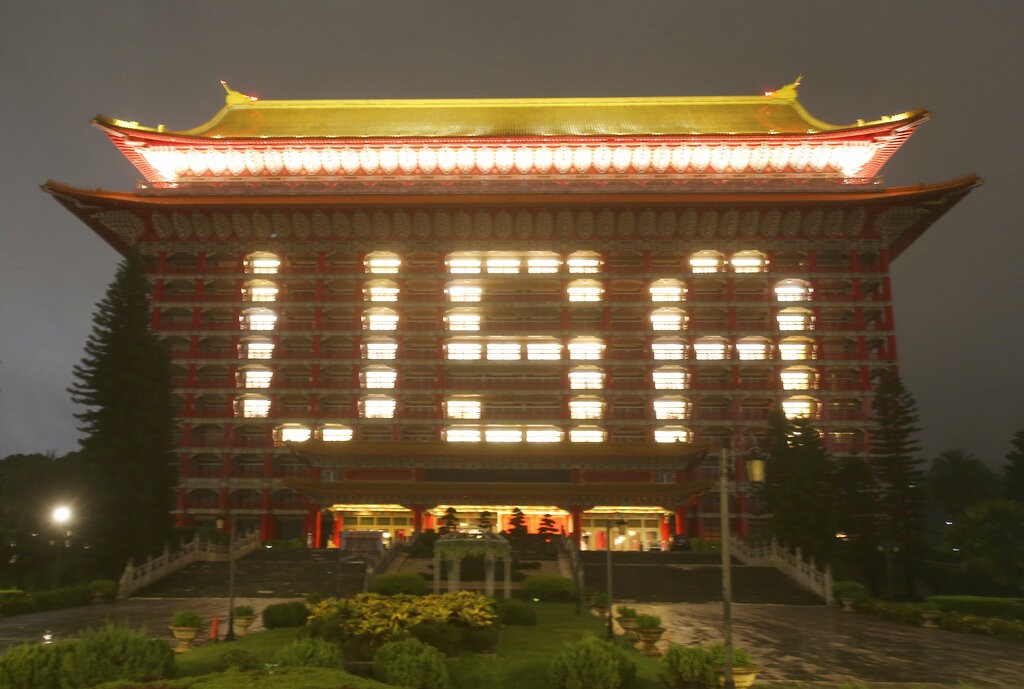 TAIPEI (Taiwan News) — The U.S. and Japan's vaccine support for Taiwan is intended as a countermeasure to China’s growing influence in the Indo-Pacific region, according to Taiwanese political scientists.

Japan's donation of over 1.2 million COVID-19 doses to Taiwan last week was followed by a visit by three American senators who announced the U.S. has pledged 750,000 vaccines to the country as part of its program to distribute unused vaccines worldwide.

While the relief was interpreted by some as reciprocating Taiwan’s assistance to the two countries in the past, the moves also demonstrate Washington and Tokyo’s determination to check Chinese political maneuvering aimed at sowing discord in Taiwanese society, said Lin Wen-cheng (林文程), distinguished professor at National Sun Yat-sen University’s Institute of China and Asia-Pacific Studies (ICAPS).

The fact that the U.S. has prioritized South Korea and Taiwan before details of the share program are revealed indicates the equal importance of the two Asian allies, CNA quoted Lin as saying. Lin believes Southeast Asia will be the next to receive U.S. vaccine aid as Washington vies with Beijing for regional clout.

ICAPS professor Kuo Yu-jen (郭育仁) reckoned that the speedy assistance from the U.S. and Japan suggests the two nations are including Taiwan in their collaborative strategy toward China.

U.S. President Joe Biden and Japanese Prime Minister Suga Yoshihide issued a joint statement stressing the importance of peace in the Taiwan Strait following a meeting at the White House in April. This marked the first time since 1969 that Taiwan was mentioned in a post-summit statement by the two nations’ leaders.