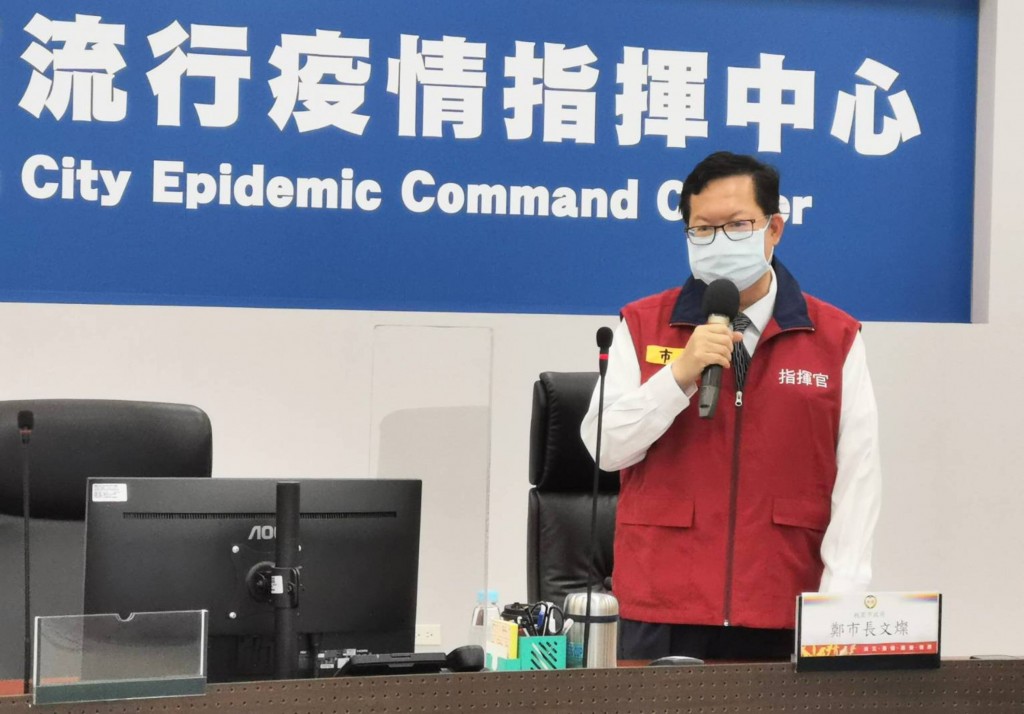 TAIPEI (Taiwan News) — Taoyuan Mayor Cheng Wen-tsan (鄭文燦) said on Saturday (June 5) that dormitories housing more than 50 migrant workers should enact measures to avoid COVID-19 cluster infections, while he encouraged companies with over 500 employees to test all employees for the disease.

The announcement came after outbreaks at three tech companies in Miaoli County resulted in a total of 206 confirmed cases as of Saturday, including 180 migrant workers and 26 local workers.

Cheng said during a livestream on Facebook that the city has more than 116,000 migrant workers, of whom 25,000 are household caregivers and more than 90,000 are factory workers. Taoyuan has the highest percentage of migrant workers in Taiwan proportionate to its population, he added.

The mayor said that in order to step up disease prevention, the more than 300 dormitories in the city that house more than 50 migrant workers each should take measures to prevent outbreaks. Public areas in the dorms, exercise facilities, and karaoke rooms must be closed, he said, adding that the city's labor department will form inspection panels to give guidance.

The mayor went on to say that 16 companies with over 500 employees, especially those employing foreign laborers, should require personnel to take rapid COVID tests and then administer PCR tests to those with positive results. The city will serve as a bridge between companies and hospitals or health centers for testing, according to the mayor.

As of Saturday, 16 migrant workers in the city have been confirmed as cases, with most arising from cluster infections, the mayor said. He added that the city government will heighten disease prevention measures, strategies, and guidance for migrant workers. 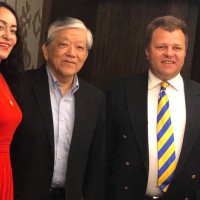 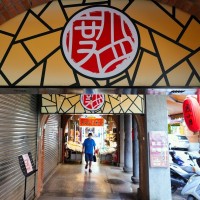 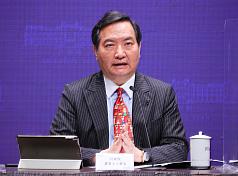 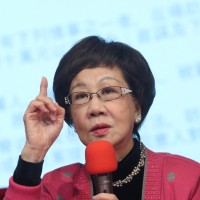