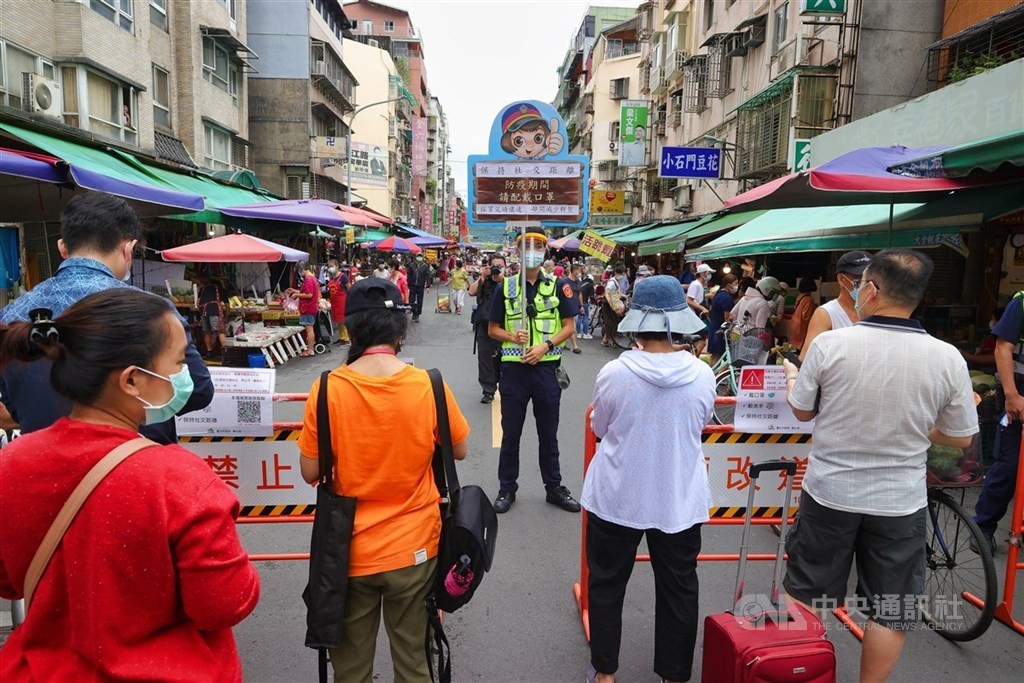 He emphasized that as the pandemic is still raging, the country is in no position to let its guard down. He added that the ministry will work with local governments to inform people of the measures.

First, the ministry hopes local governments will extend the control area for traditional markets to neighboring vendors. The ministry will specify business hours for the markets, during which time crowd flows will be managed, he said.

Second, the time limit for people to shop at traditional or night markets will be one hour.

Third, traditional markets will be encouraged to adopt a maximum number of shoppers, while entrances will be more closely monitored, with contact tracing requirements imposed. If necessary, entrances will be temporarily shut.

The fourth and fifth rules involve enforcement mechanisms and a ban on transient vendors setting up shop next to the markets. 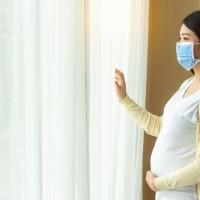 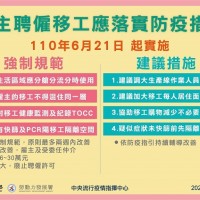