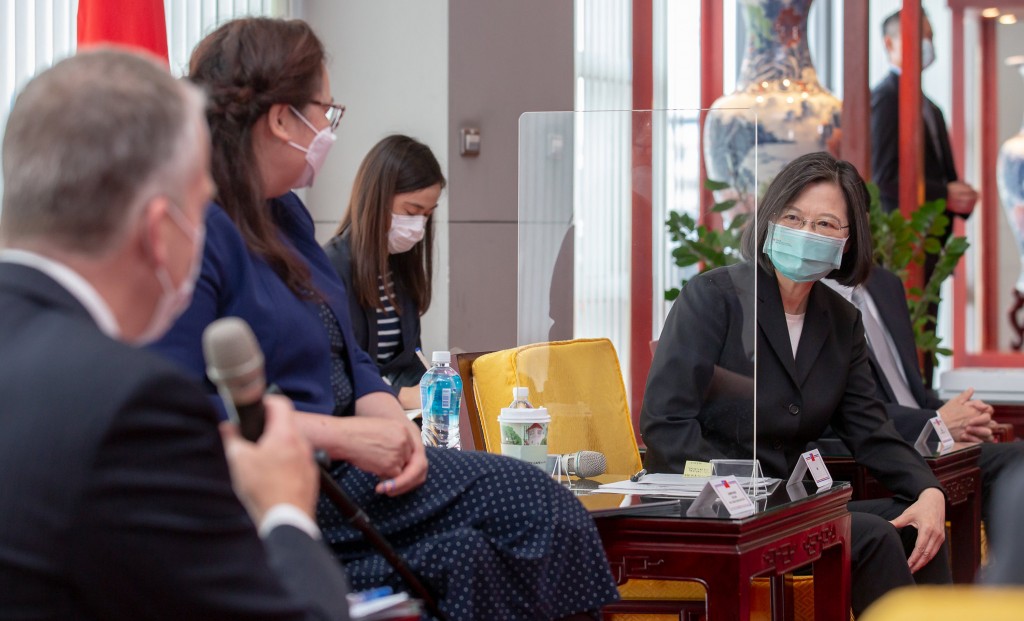 U.S. Senators Tammy Duckworth, Dan Sullivan, and Christopher Coons landed at Taipei’s Songshan Airport on Sunday morning for a three-hour meeting with senior Taiwan officials to discuss bilateral relations, regional security, and other significant issues of mutual interest. The senate delegation also announced the donation of 750,000 vaccines to Taiwan as part of a U.S. plan to share shots internationally.

The DPP thanked the U.S. senators for visiting the East Asian nation and said that the vaccine donation demonstrates Washington’s strong support. Democratic partners extend a helping hand in times of crisis, it stated.

The party added that the donation was not only a response to the kindness of the Taiwanese and the “Taiwan Can Help” campaign but also a result of President Tsai’s policies and diplomatic efforts.

The DPP said that "Real Friends, Real Progress" and "Taiwan-U.S. Friendship" are not just slogans but describe like-minded allies taking action to fight the pandemic together.

Taiwan’s pandemic subsidy for households with children to accept applications from Tuesday
2021/06/14 21:14