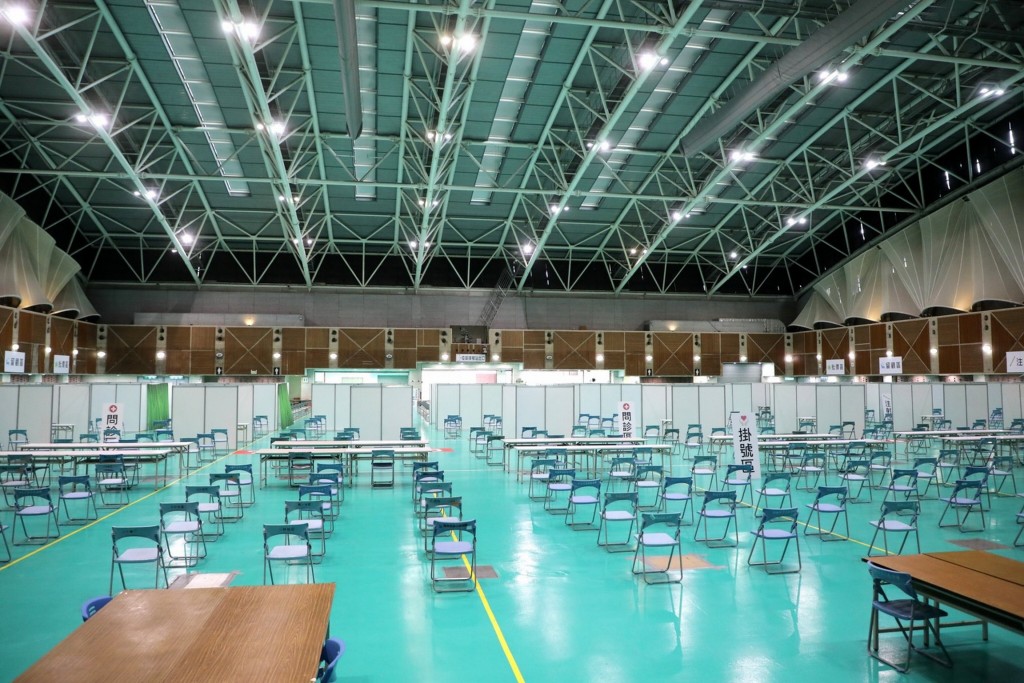 TAIPEI (Taiwan News) — Data on the number of daily vaccinations and the proportion of the population that has been vaccinated in each city and county can now be found in a table drawn up by the National Center for High-Performance Computing (NCHC), reports said Saturday (June 5).

The table uses information from the Centers for Disease Control (CDC) to provide visitors to the website with an overall view of the epidemic situation, CNA reported. The COVID-19 dashboard lists not only the number of vaccinations but also the number of vaccine doses already distributed to each city and county and the proportion that has already been used.

The outlying island county of Lienchiang, with its population of only 13,000, had a vaccination rate of 9.48 percent as of Friday (June 4), with Taipei coming in second with 4.49 percent and Chiayi City third with 4.29 percent of its residents vaccinated.

The dashboard also includes data about vaccination campaigns overseas for comparison. It lists Israel, Mongolia, and Chile as the countries where vaccines have reached the highest percentage of the population.

As local coronavirus transmissions exceeded 200 a day in the second half of May, vaccination is being seen as the main way out of the crisis, but Taiwan has faced difficulties obtaining enough jabs, partly because of politically motivated interference by China.