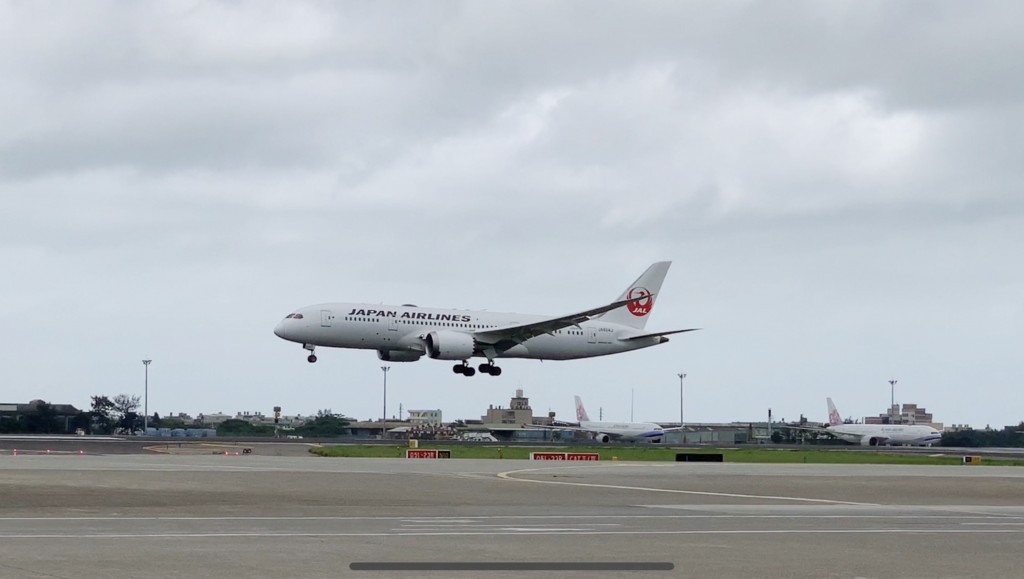 TAIPEI (Taiwan News) — When a plane from Japan touched down in Taiwan Friday (June 4) carrying 1.24 million COVID-19 vaccine doses, netizens uncovered a wealth of what they interpreted as references to the anniversary of the Tiananmen Square Massacre.

First of all was the flight number of the Japan Airlines plane, JL809, which could refer to the year 1989, when the communist government of China cracked down on the student-led democracy movement, CNA reported.

Commentators also pointed out that the flight had arrived in Taiwan on June 4, the anniversary of Tiananmen. On that day, Beijing rained death and destruction down on its own people, while 32 years later Japan supplied potentially life-saving vaccines to Taiwan, netizens said.

Another parallel uncovered online was the fact that the Japanese airliner had been scheduled to arrive at 2:40 p.m., while the communist crackdown on students occupying Tiananmen Square was launched at 2:40 a.m.

In the end, the JAL flight actually arrived early, setting its wheels down on the tarmac at Taiwan Taoyuan International Airport at 1:58 p.m., according to CNA.

President Tsai Ing-wen (蔡英文) thanked Japan for its donation of AstraZeneca shots, which has been seen as gratitude for Taiwan's aide to Japan in the aftermath of the March 11, 2011 earthquake and Fukushima nuclear disaster.