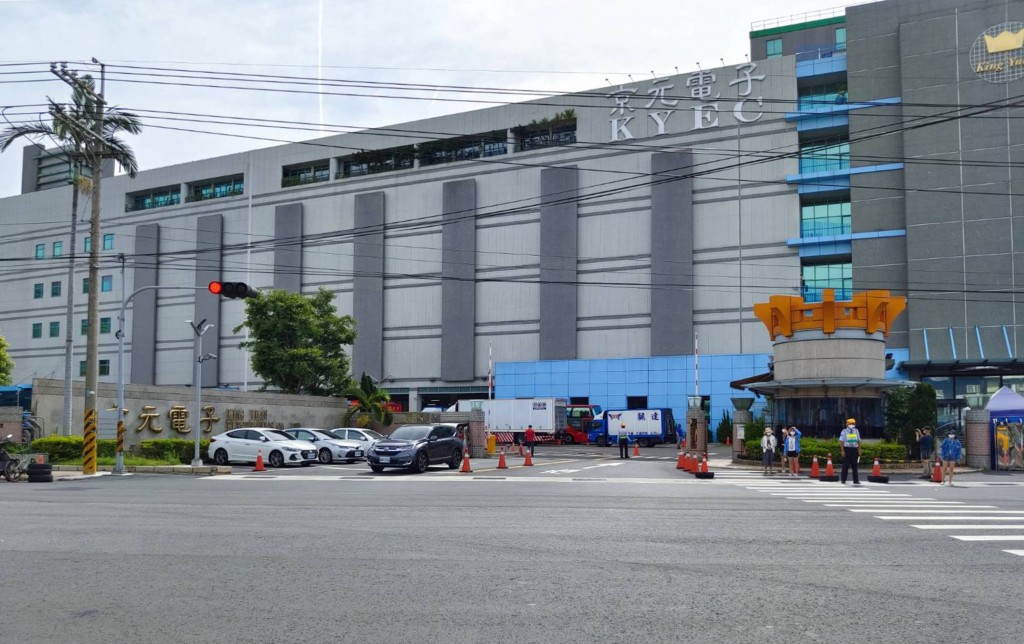 The rare uptick in infections in tech heavyweight Taiwan, which has been model for how to control the pandemic, has triggered worries that a further outbreak could exacerbate a chip supply crunch that has hit global industries from auto to electronics.

Hsinchu-based King Yuan, one of the island’s major chip packaging and testing firms, counts global tech giants including Intel and Samsung Electronics among its biggest clients.

Starting Friday evening, King Yuan will halt production at factories across Taiwan for 48 hours for disinfection, the company said in a stock exchange filing.

King Yuan said it expected the halt to hit 4% to 6% of its output in June and will impact up to 6% of its revenue this month, adding it saw no significant impact to its business this year.

Sixty-seven employees mostly from the Philippines and working at a King Yuan factory in the northern city of Miaoli tested positive, Taiwan’s health ministry said, adding it was planning to test more than 7,000 people there.

To stop outbreaks from spreading into other tech companies, Taiwan government has set up an emergency response team in Miaoli as well as rapid test stations in the major science park in Hsinchu.

Taiwan reported 472 new domestic COVID-19 cases on Friday, including 133 cases added to the totals for recent days as it continues to readjust its infection numbers following delays in reporting positive tests.

That was down from the 583 domestic infections reported on Thursday.

Taiwan has now reported 10,446 cases since the pandemic began, including 187 deaths.