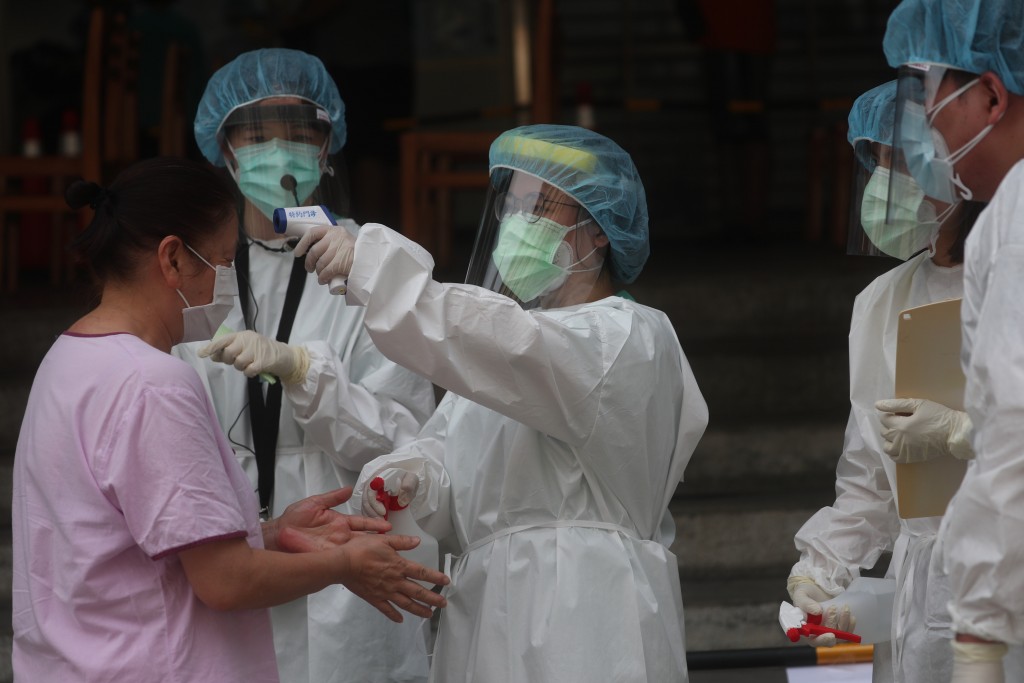 TAIPEI (Taiwan News) — Following the COVID-19 spike in May, 144 people have been referred to prosecutors for spreading fake news about the virus, reports said Friday (June 4).

In separate investigations, police have revealed 230 items of fake news, while the Ministry of Justice Investigation Bureau (MJIB) has found 134 news items believed to be untrue, CNA reported.

The Central Epidemic Command Center (CECC) announced Friday that police had decided to refer 77 cases involving 126 suspects to prosecutors, while the MJIB did the same with 17 cases linked to 18 suspects.

During the pandemic, fake news has regularly appeared on social media, including allegations about outbreaks at certain locations or measures by the authorities. The CECC has called on the media and members of the public not to believe everything they read but to check the origin of the reports first and not share them with others before knowing they are true.

Some of the fake news has come from overseas sources, including in China. These include rumors that the COVID situation in Taiwan is much worse than it actually is, officials said. Sharing unfounded information is punishable by a prison term of up to three years or a fine of up to NT$3 million (US$108,000).