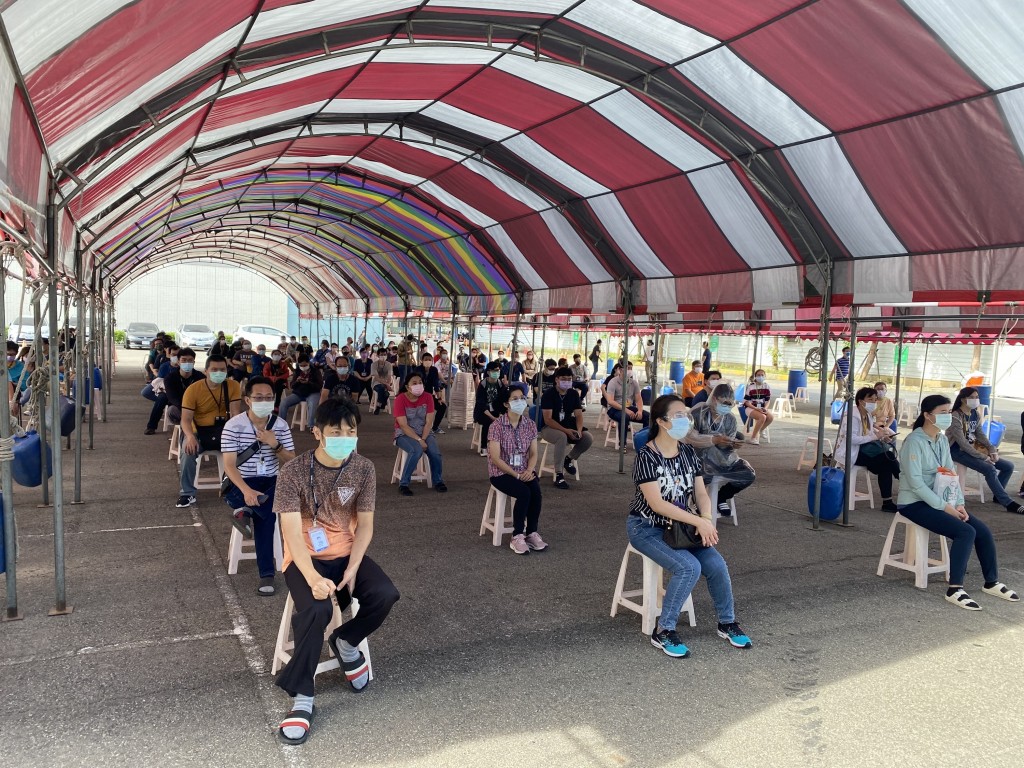 The Miaoli County Health Bureau on Friday (June 4) announced that 1,915 out of 7,000 employees at a King Yuan Electronics Corp. (KYEC, 京元電子) factory in Miaoli's Zhunan Township had undergone rapid reagent screening for the coronavirus by 11 p.m. Thursday evening. The positivity rate currently stands at 2.58 percent, with 51 employees testing positive so far, including 48 foreign nationals and three Taiwanese citizens.

Those workers who tested positive will be quarantined and undergo PCR testing. KYEC Chairman Li Chin-kung (李金恭) was cited by CNA as saying that in addition to rapid screening for all employees, management units will also be required to strengthen epidemic prevention restrictions on foreign migrant workers.

The foreign workers will be prohibited from leaving their dormitories and must abide by epidemic prevention regulations. Li said that if they fail to heed regulations, their contracts will be immediately terminated. As for whether the factory will suspend operations, Li said that "a work stoppage is a big deal." He said that foreign demand for chips is very high and also involves planning and management of international and domestic production.

He said that employees will be split into teams and divided into compartments. He added that all meals will be served in bento boxes in an attempt to prevent mass infections.

Despite the company's epidemic prevention measures, CNA cited local Taiwanese employees on Facebook who wrote that despite having to work to pay their mortgages, they worry they will bring the virus back to their families. Others said that they had already handed over their duties to other employees and planned to ask for leave. 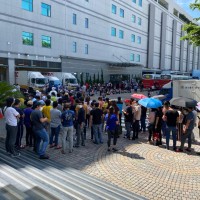