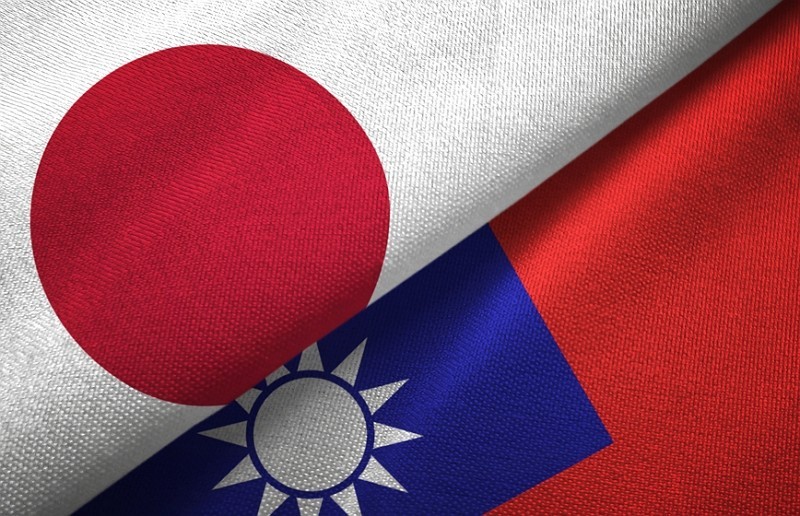 TAIPEI (Taiwan News) — Over 1 million doses of the AstraZeneca COVID-19 vaccine are set to arrive in Taiwan on Friday afternoon (June 4).

As Taiwan grapples with its worst outbreak since the start of the pandemic and a severe shortage of vaccines, news broke Thursday (June 3) that Japan's government had decided to send 1.2 million doses of the AstraZeneca vaccine to Taiwan the next day.

The Asahi Shimbun on Thursday cited a government official as saying that this is the first batch and that more doses will be sent to Taiwan in the near future. According to the report, the Japanese government had originally considered providing the vaccine to Taiwan via COVAX but decided that the bureaucracy involved would slow down delivery and opted to ship them directly to the country instead.

Kyodo News that same day cited Japan's Foreign Minister Motegi Toshimitsu as pointing out that Taiwan's domestically developed vaccines will not be available until late July and that the country is in urgent need of shots. Motegi said his country has therefore developed a plan to directly donate vaccines to Taiwan in batches this month.

In response to reports on May 28 that Japan was planning on sending vaccines to Taiwan, Chinese Foreign Ministry Spokesperson Wang Wenbin (汪文斌) said, "We firmly oppose the use of the pandemic for a political show." Japan has ignored China's objections and Friday's shipment coincides with the 22nd anniversary of the Tiananmen Square Massacre.