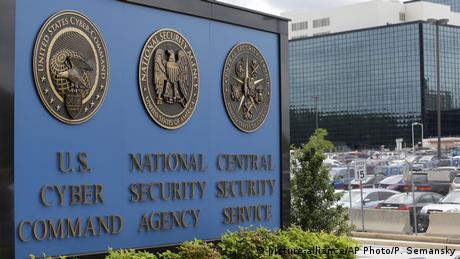 The Norwegian government summoned a US embassy official on Thursday over spying allegations.

Danish broadcaster DR revealed on Sunday that Danish spies collaborated with their US counterparts to eavesdrop on political leaders and officials in Germany, France, Sweden and Norway.

The revelation came to light from a 2014 internal investigation by the Danish Defense Intelligence Service (FE) on its cooperation with US National Security Agency (NSA). DR spoke to anonymous intelligence figures privy to that report.

They reportedly collaborated between 2012 and 2014.

How has Norway reacted?

Norwegian Prime Minister Erna Solberg told Norwegian news agency NTB that "the Americans have clearly said that they changed their practice in 2014 when it comes to monitoring allies, and that they will work with us and others to clarify what has happened."

"We have today met with the US Embassy in Oslo to follow up on this invitation," Solberb told the NTB.

On Thursday, she met with the Danish prime minister, where she said that espionage against allies is "unacceptable and unnecessary," public broadcaster NRK reported.

The Minister of Defense Frank Bakke-Jensen met with officials in the US embassy to convey that same message, his ministry said in a post on Twitter.