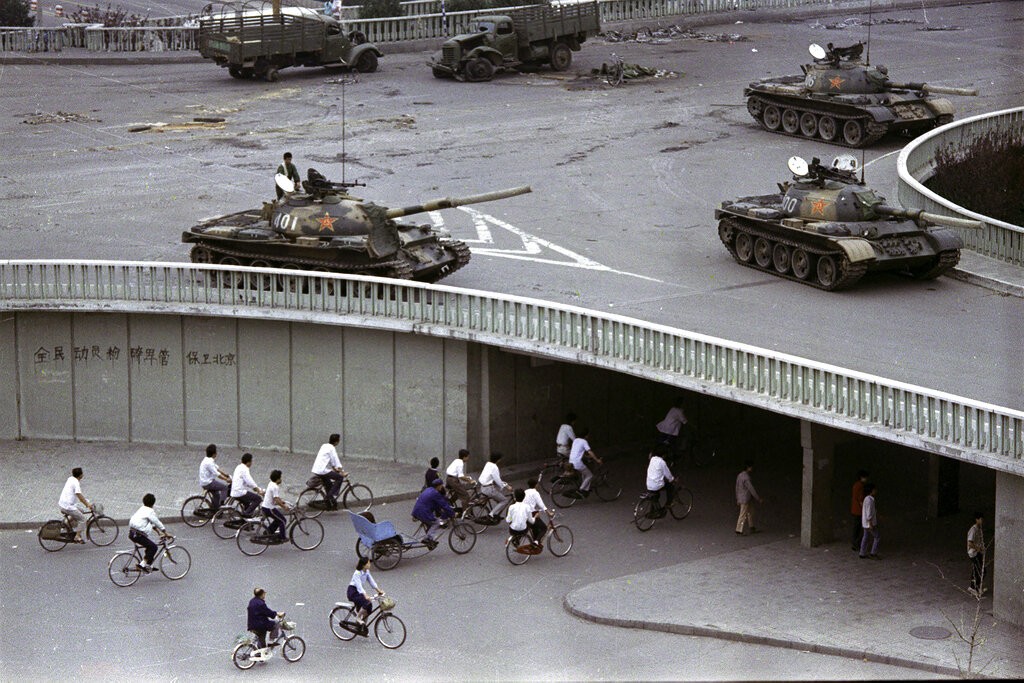 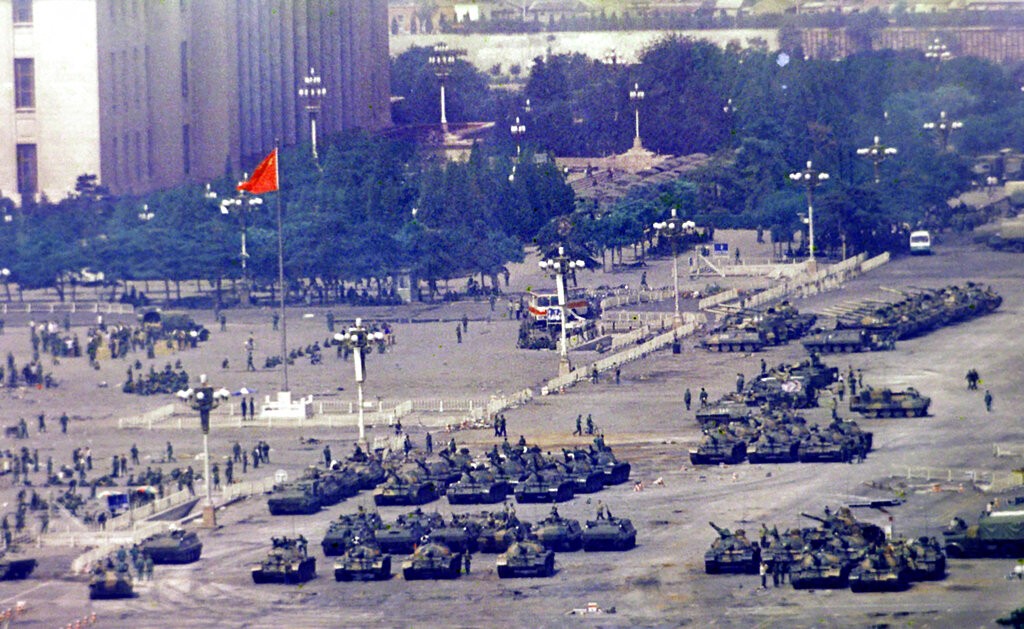 Taiwan called on China on Thursday to return power to the people and embark upon real political reform rather than avoid facing up to the bloody 1989 Tiananmen Square crackdown on pro-democracy demonstrators in Beijing.

Friday marks 32 years since Chinese troops opened fire to end the student-led unrest in and around the square. Chinese authorities ban any public commemoration of the event on the mainland.

The government has never released a full death toll, but estimates from human rights groups and witnesses range from several hundred to several thousand.

The government of democratically-ruled and Chinese-claimed Taiwan, in a statement on the anniversary's eve, said Beijing was avoiding saying sorry for what had happened or reflecting on its mistakes.

"We express regret, and call on the other side to implement people-centred political reforms, stop suppressing people's democratic demands, and return power to the people as soon as possible," it said.

"They not only deepen the deep-seated social contradictions in their own society, increasing the difficulty of systemic reform, but also create a risk of conflict, affecting regional security and stability."

China's Taiwan Affairs Office did not immediately respond to a request for comment.

Taiwan tends to use the Tiananmen Square anniversary to criticise China and call for it to face up to what it did, to Beijing's repeated annoyance. China claims Taiwan as its own territory, to be taken by force if necessary.

The coronavirus pandemic has worsened already poor ties between Taiwan and China. Taiwan says China has been trying to block its access to vaccines, while China says Taiwan is playing politics with people's lives by refusing shots from China.

On Friday, activists will mark the Tiananmen anniversary with at least one public event in Taipei, although much scaled down from previous years due to a spike in COVID-19 cases on the island.