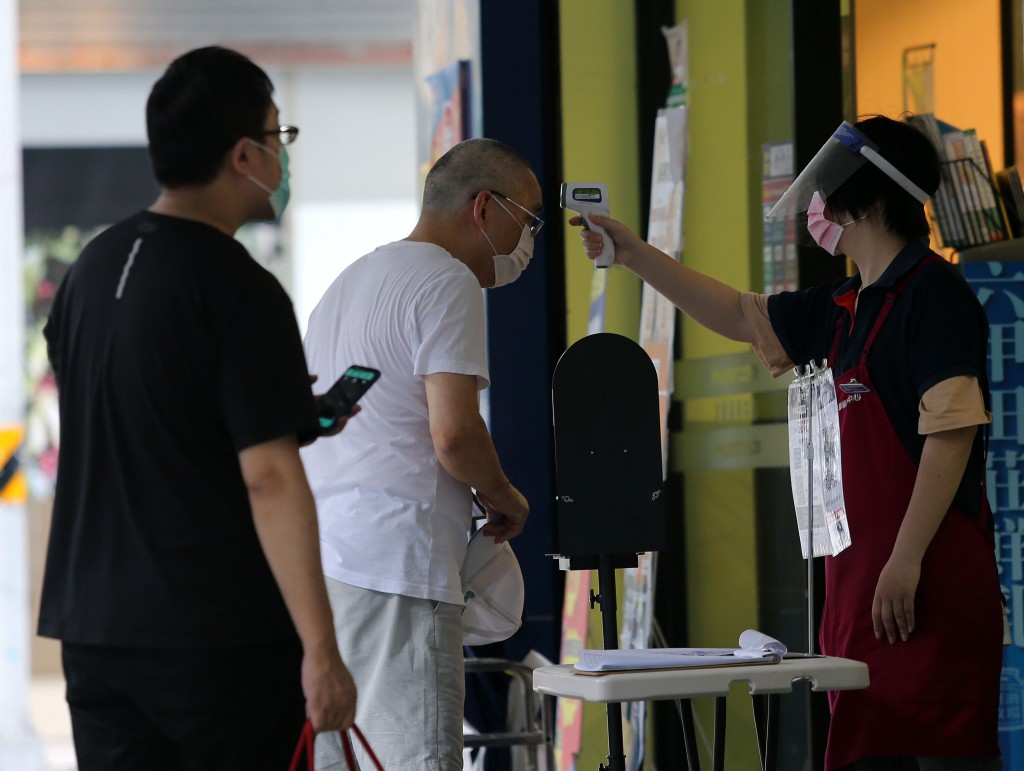 In order to prepare for mass vaccinations, Taoyuan City Mayor Cheng Wen-tsang (鄭文燦) ordered the drawing up of personnel lists for all of the care institutions in the northern Taiwanese city, UDN reported.

If staff members need to visit a hospital, they will have to take a PCR test first in order to reduce the burden on medical personnel, he said. They should also self-monitor their health, measure their temperature regularly, disinfect their environment, and wear a mask during work.

All the social institutions in Taoyuan counted a combined 9,000 people, including both staff and residents, according to the UDN report.

Student dormitories were another area of concern, since despite the emergence of distance learning, foreign students, as well as local ones, are still staying inside, the mayor said. He announced he would send city government teams to help schools improve infection prevention measures at the dorms.