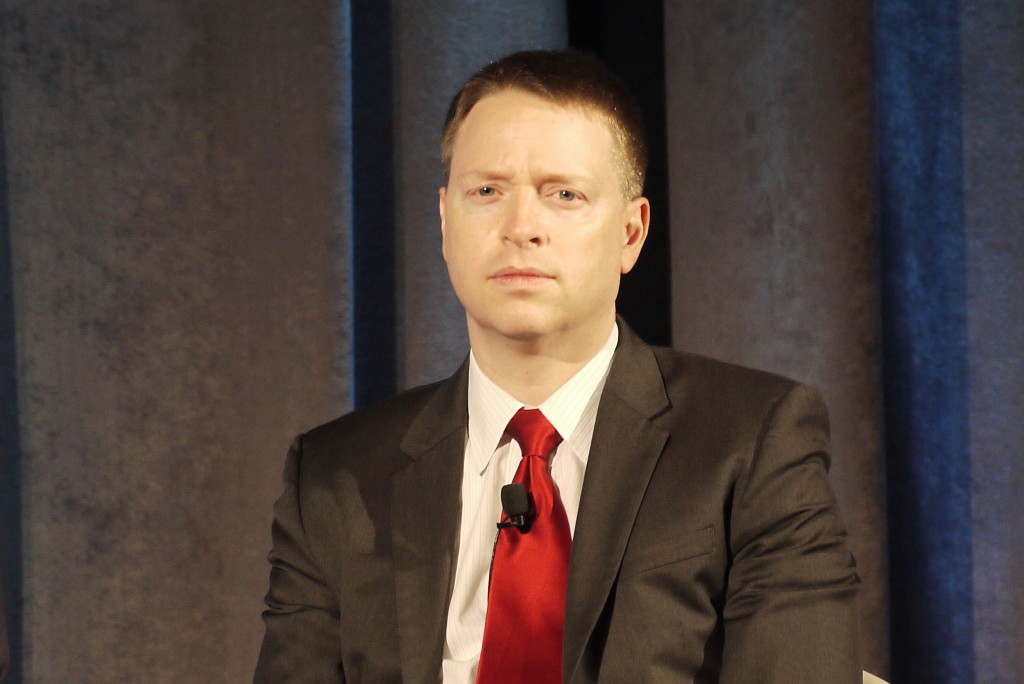 In a panel discussion with fellow Trump administration alumni, including former Secretary of State Mike Pompeo and former National Security Advisor Robert O’Brien, Pottinger stated, “There’s a saying in the Japanese military that Taiwan’s defense is Japan’s defense, and I think Japan will act accordingly.”

Pottinger added that there is a manual issued to People’s Liberation Army Air Force officers that “explains why Taiwan is so important as a target to be annexed, and it’s all about Japan.”

The former official also pushed back on the assertion that during the Trump administration, the U.S. saw its diplomatic standing in the Indo-Pacific region weakened, calling the claim “nonsense.”

Pottinger said the U.S.' relationships with India, Vietnam, and Taiwan were at all-time high points while adding that this was most of all the case with Japan. However, he elided mention of South Korea, where President Moon Jae-in is widely perceived to have taken his country some diplomatic distance closer to China than it had been before.

He added that under the Trump administration, some of the “key pillars of our strategy in the Indo-Pacific region were ideas that we borrowed, adapted, shared and collaborated on with Japan,” attributing the idea for the Quadrilateral Security Dialogue (QUAD) to former Japanese Prime Minister Abe Shinzo. 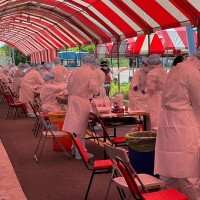