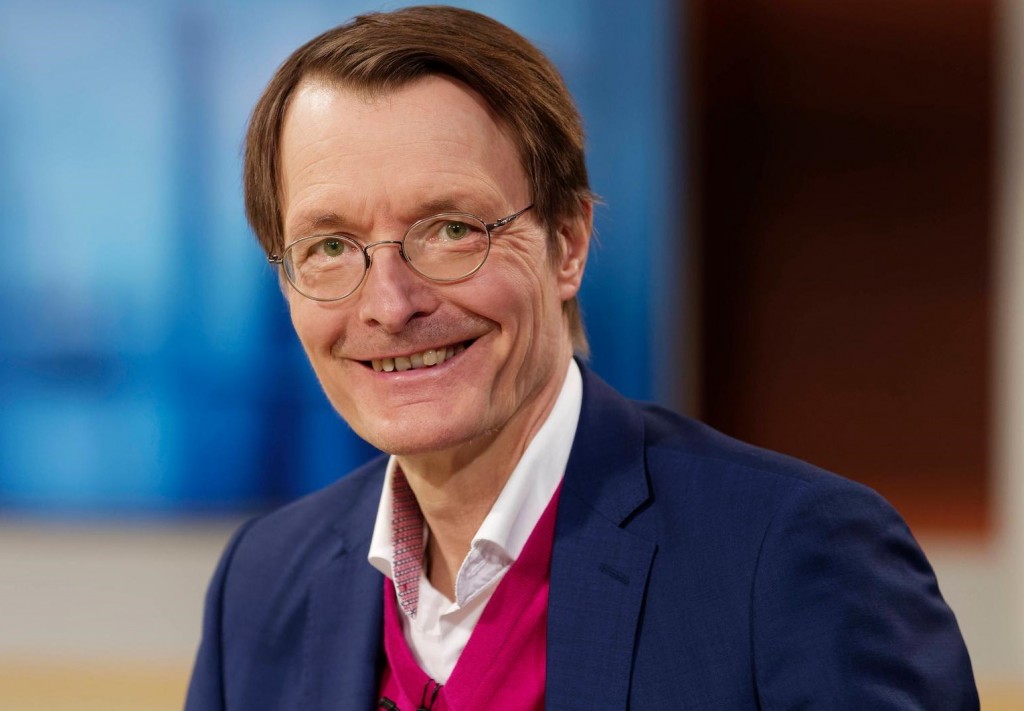 During an interview on German political show Markus Lanz, Lauterbach said that no other explanation comes to mind, Liberty Times reported. Taiwan has the financial resources and is willing to buy vaccines but has been unable to do so, he said.

If vaccination is not accelerated, Taiwan’s current epidemic prevention strategy will be difficult to maintain, and a severe outbreak will occur sooner or later, he warned.

When the host asked if Taiwan's vaccine troubles stem from no one challenging China's claims of sovereignty over the democratic nation, Lauterbach said that it could indeed be interpreted this way, but no one knows the full details.

The public health expert said that even with its comprehensive medical system and well-trained healthcare workers, the nation has encountered many difficulties in its attempts to purchase vaccines.

Taiwan responded quickly at the beginning of the pandemic and was thus able to mitigate it within its borders, Lauterbach said, adding that vaccines are now the only solution to improve the country’s epidemic situation.

Foxconn Technology Group founder Terry Gou (郭台銘) recently pledged to purchase 5 million doses of the Pfizer-BioNTech COVID-19 vaccine directly from Germany. On Sunday (May 30), he announced that his charitable organization Yong Lin Foundation would within 72 hours complete the paperwork to apply for permission to purchase foreign vaccines for use in Taiwan.