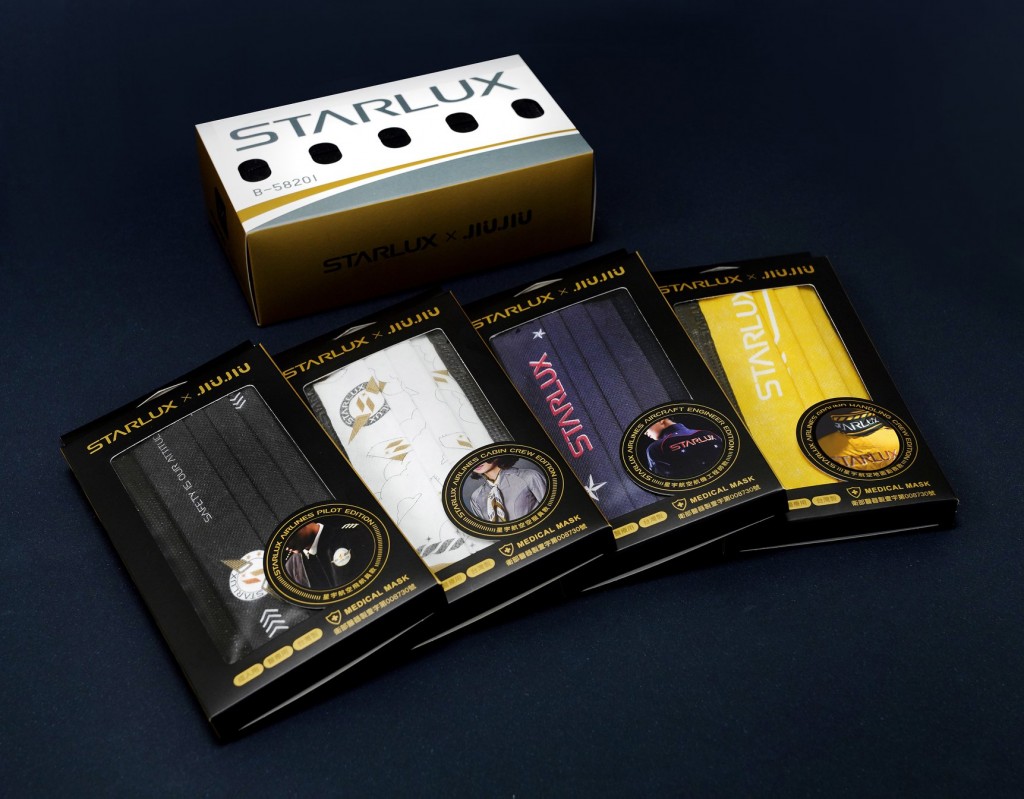 The four sets of five masks come in a box, which resembles the body of the company’s Airbus A321neo, costing NT$389 (US$14) for the full set and NT$99 for a limited set. The masks will go on sale at convenience stores and online beginning Saturday (June 5), the airline said.

StarLux’s foray into design began with its uniforms, which helped Sean Yin (林尹培袞) win “The Design Air” prize for best airline uniform in the United Kingdom in 2019.

StarLux Airlines launched in early 2020, right at the start of the coronavirus pandemic, forcing it to suspend and postpone plans for a rapid expansion of flights to the United States, Japan, and Southeast Asia. 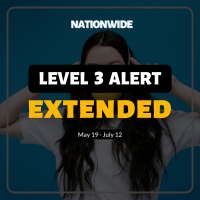 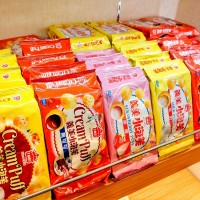