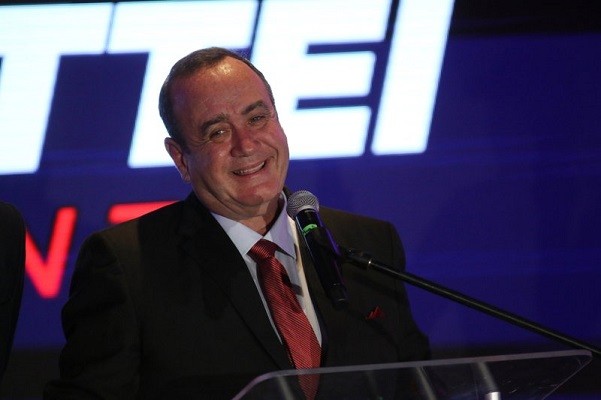 TAIPEI (Taiwan News) — Guatemalan President Alejandro Giammattei says his country will stay by Taiwan's side and has ruled out accepting vaccines from China as that country ramps up its international vaccine diplomacy.

Giammattei was interviewed by Reuters Tuesday evening (June 2), ahead of next week's visit by American Vice President Kamala Harris. Harris has been tasked with leading the Bident's administration's effort to address the root causes of the flood of migrants from Guatemala, Honduras, and El Salvador that has overwhelmed the U.S. Border Patrol in recent months.

President Biden has pledged US$4 billion to development in these three countries, collectively labeled the "Northern Triangle," in hopes of improving local conditions and stemming the tide of migration.

After touching on the fight against corruption in Guatemala, Giammattei's criticism of political opponent and U.S.-favored Special Prosecutor Against Impunity Juan Francisco Sandoval, and Giammattei's defense of his power to appoint judges to the Central American nation's Constitutional Court, the interview turned to vaccine diplomacy.

Giammattei pointed to the lower efficacy of Chinese vaccines, adding that Guatemala has no plans to court Beijing and will instead stick to its decades-old alliance with Taiwan.

El Salvador switched diplomatic recognition from Taiwan to China in 2018. The Taiwanese and Honduran governments say relations remain stable, despite earlier reports that the latter had weighed striking a vaccine deal with China in exchange for its recognition of the East Asian power. 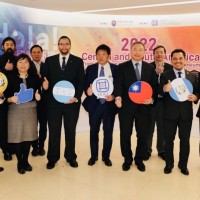 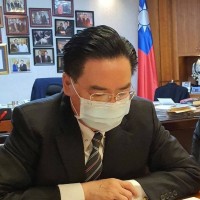