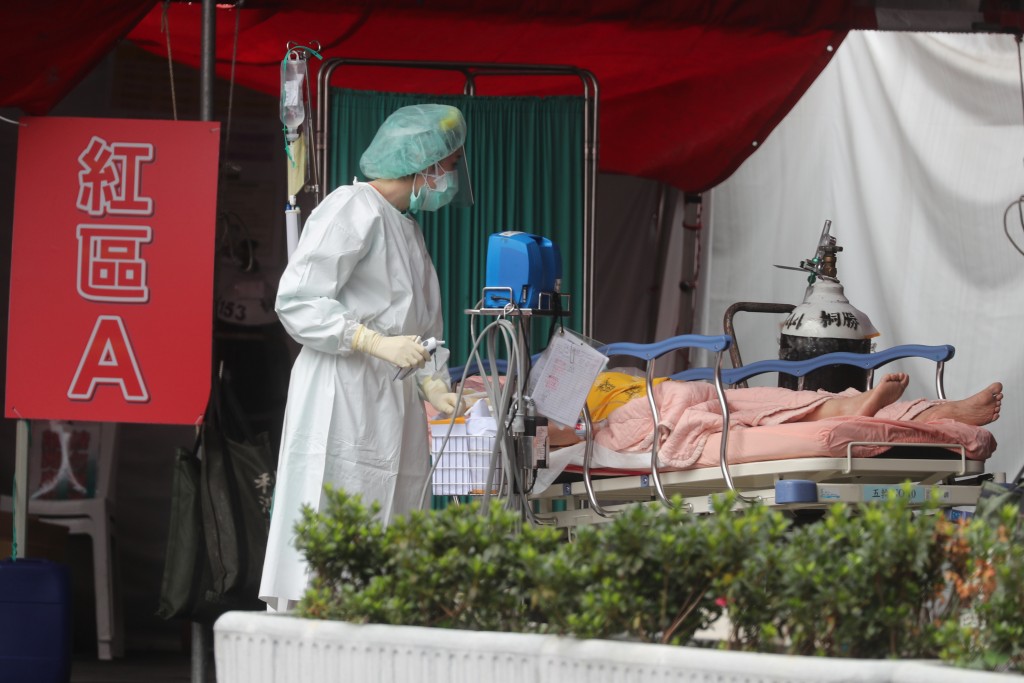 TAIPEI (Taiwan News) — An frontline worker alleged to be a doctor at the Taipei City Hospital (TCH) Zhongxiao campus has become infected with the coronavirus, and medical workers at the same hospital are reportedly complaining about a cover-up by the management.

An anonymous member of staff told Liberty Times the infected employee is an emergency physician and said there is a lack of transparency in how the hospital discloses information regarding the case. The employer also claimed the hospital failed to conduct disinfection in areas visited by a confirmed case, which could be a loophole in the fight against COVID-19.

According to TCH, the latest case is an asymptomatic patient who works on the front line in the Zhongxiao branch and is believed to have contracted the virus from sources outside the hospital. Close contacts of the case have tested negative, the hospital said while rebutting the rumor about the concealment of cases, saying relevant information should be announced by the Central Epidemic Command Center (CECC).

The public hospital system has eight hospital campuses around the capital and one disease control center. Five of the facilities have reported infections since mid-May, the onset of the outbreak, including the Heping, Songde, Renai, and Zhongziao branches and the Kunming Prevention and Control Center.

TCH has been a major force in treating COVID cases in Taipei, a hotspot in the ongoing onslaught of local infections. Last month, the system’s labor union called for assistance as patients began to overwhelm their capacity. 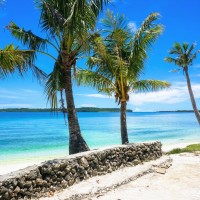