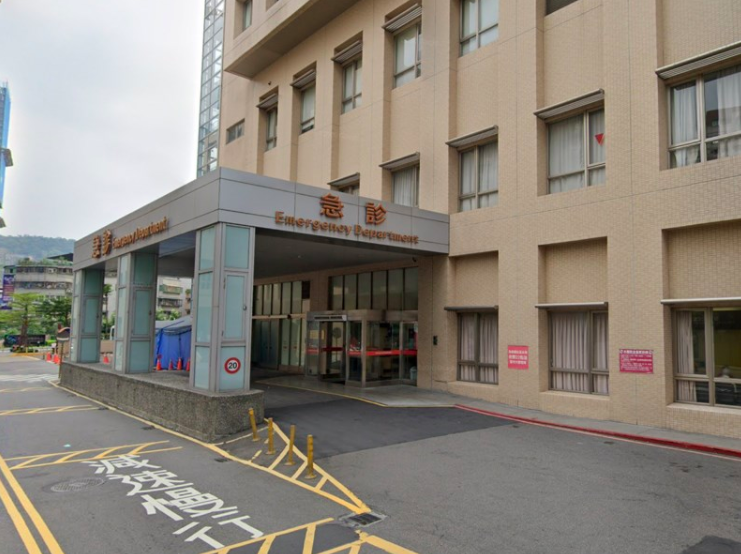 TAIPEI (Taiwan News) — A netizen on Wednesday (June 2) disclosed details of the crime scene at a New Taipei hospital where three medical workers were stabbed on Monday.

A 62-year-old COVID-19 patient, surname Hung (洪), attacked three medical professions with a knife on Monday while receiving treatment in an isolation ward at Shuang Ho Hospital in New Taipei City, according to CNA. Two of the victims were injured severely and promptly sent to the emergency room.

Internet personality Lai Ching (賴青), who is also an anesthetist, shared details of the attack based on private messages she exchanged with a colleague of the victims.

According to Lai’s Instagram chingwithgod, when the primary nurse asked the patient to return to the ward as she was distributing breakfast, he began to stab her with a fruit knife. The nurse’s screams brought over another nurse, who also became a victim of the knife-wielding COVID patient. A third nurse was also injured.

In the morning, few were present to hear the nurses’ cries, especially in an isolation ward, so the only thing they could do was run and wait for the police, Lai wrote. The colleague expressed that staff shortages may have contributed to their peril. Additionally, a similar crime happened Wednesday morning in Taipei City Hospital Heping Renai Branch, when a patient surnamed Chen (陳) smashed the glass window of his COVID ward and then disappeared in the ensuing chaos. The police arrested the man at his home in Wanhua District that afternoon.

Taiwan Health Minister Chen Shih-chung (陳時中) condemned the violence towards medical professionals, stating that Premier Su Tseng-chang (蘇貞昌) has ordered the Ministry of Health and Welfare, the Ministry of National Defense, and the Ministry of the Interior to come up with a plan to address this criminal phenomenon.

A petition related to criminal acts against medical workers has also been launched.