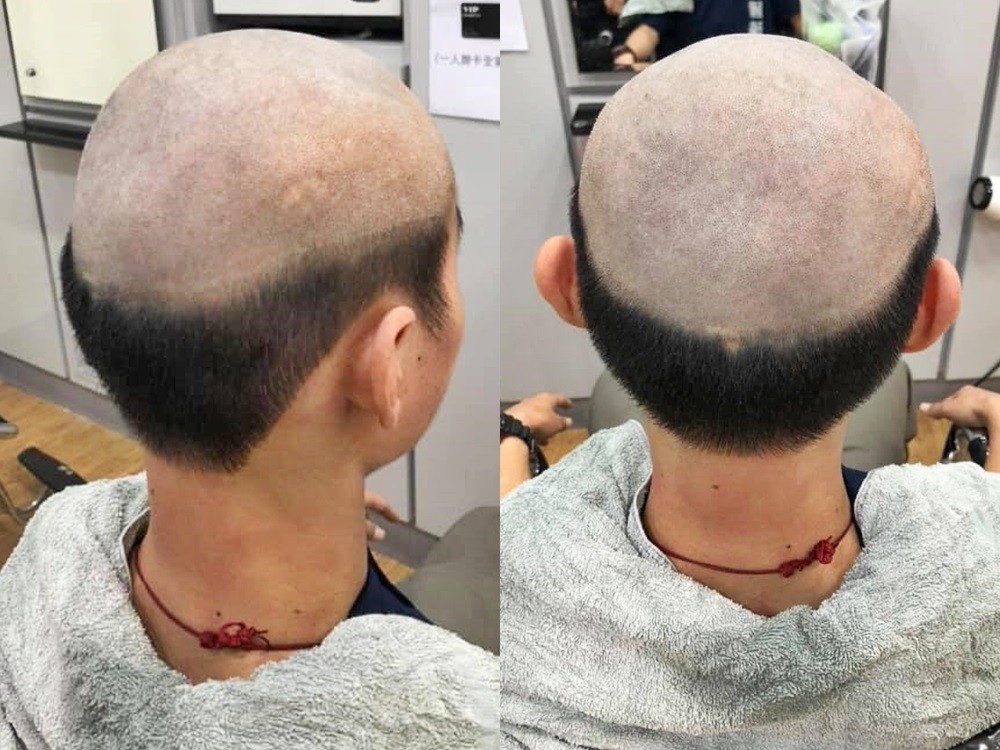 TAIPEI (Taiwan News) — A mother in Kaohsiung over the weekend asked a hairstylist to concoct this hideous hairdo to discourage her son from venturing out amid the surge in COVID-19 cases across the country.

As Taiwan continues to grapple with a new outbreak of coronavirus cases under a Level 3 alert, a hairstylist in Kaohsiung surnamed Huang (黃) on Sunday (May 30) wrote in the Facebook group 高雄五甲大小事 that a woman had asked him to give her 15-year-old son a "do not dare to go outside" hairstyle. The woman explained that she worried that her son would wander outside to hang out with his friends and wanted Huang to give him such a bad haircut that he would be embarrassed to be seen by his buddies.

In an interview with EBC News posted on Monday (May 31), Huang said that he had initially considered cutting his hair to look like the COVID-19 virus. However, he decided against it because he figured he would want to show it off to his friends.

Instead, Huang opted to shave the top of the teen's head completely bald, leaving a thin ring of hair around the lower third of his head. The haircut had the desired effect, with the boy crying and exclaiming "I don't want to go out!"

Many netizens compared the lad's new look to former Kaohsiung Mayor Han Kuo-yu (韓國瑜), while others thought he resembled the bald character Sha Wujing (沙悟淨) from "Journey to the West." Many considered her strategy extreme, but likely effective in encouraging him to follow Level 3 guidelines:

"This parent is really ruthless, but I have to say the kid will definitely obediently stay at home."

"Cutting his hair this way is much cooler and washing hair will be a lot easier."

"It will be a month before he will want to go out. She should be awarded the Nobel Prize for epidemic prevention."

The following photos demonstrate the haircut Huang gave the boy but are of a previous customer who deliberately requested to have their head shaved to resemble Mayor Han's in 2019. 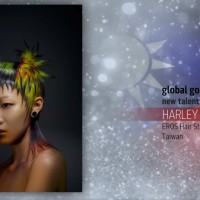 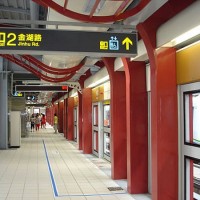 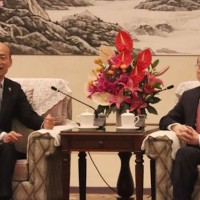