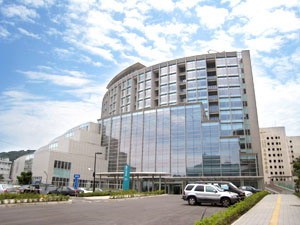 The cases included six patients at the hospital, four relatives who had been accompanying them, and three nurses who had been working with the patients, UDN reported.

The six patients were moved into an isolation ward, while the seven others were staying at a centralized quarantine location. Due to measures already in place before the outbreak, there was little sign that infections could have spread, hospital management said.

The discovery of the cases was the result of a policy started on May 18 to gradually test all staff and patients at the hospital. However, contacts and relatives of the new cases all tested negative, and the floor where they had been staying or working was emptied and thoroughly disinfected.

The Tamsui Mackay Memorial Hospital was only the latest in a long line of hospitals and care homes to have reported COVID outbreaks, with the Far Eastern Memorial Hospital in the New Taipei City district of Banqiao reportedly the worst hit.