TAIPEI (Taiwan News) — EVA Air is increasing the weekly frequency of flights to Los Angeles due to the success of its business class, reports said Wednesday (June 2).

From June 7, there will be seven flights a week between Taiwan Taoyuan International Airport and LAX instead of three, the Liberty Times reported.

The 39 business-class seats on the Boeing 777 the airline uses on the route are often all filled due to many feeling that the COVID situation in the United States is improving, attracting residents and students from Taiwan, the report said.

Despite the success of its business class, seats in economy class are reportedly more difficult to fill up. 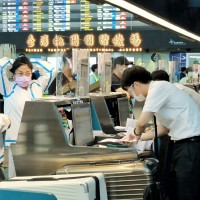 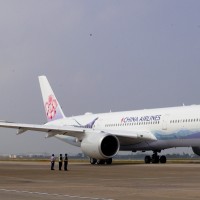 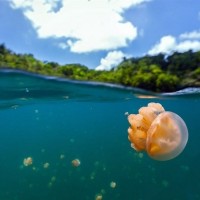