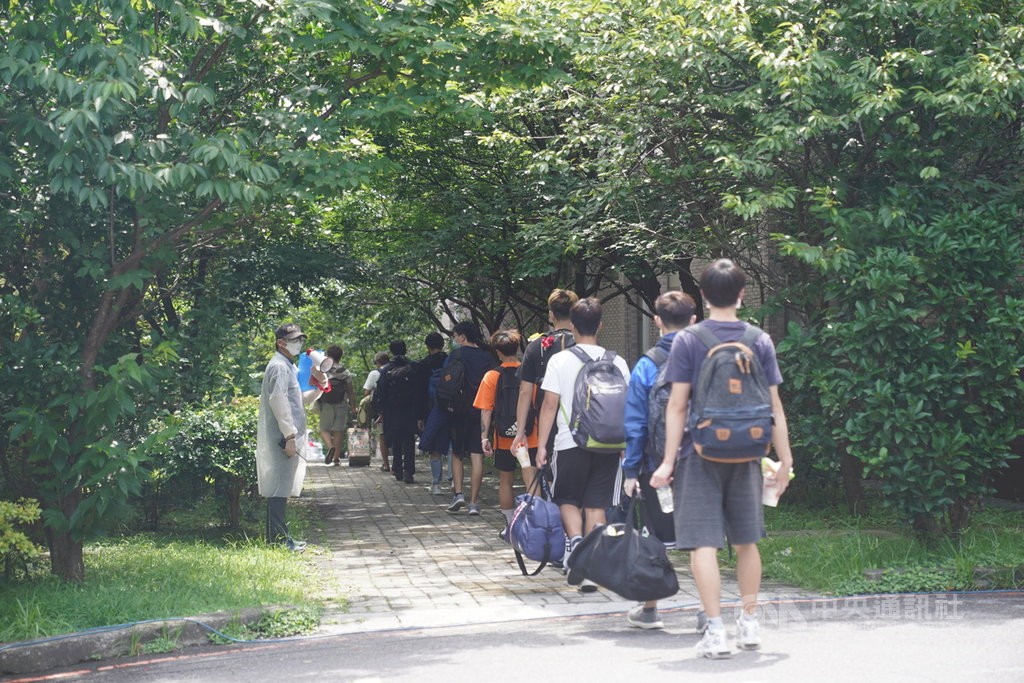 TAIPEI (Taiwan News) — After four of its students were confirmed with COVID-19, Chinese Culture University called in a new mobile testing unit to conduct tests on the 345 students living in the same dormitory building, reports said Wednesday (June 2).

According to the Taipei City Government, 13 of the first 200 students were found to have contracted the virus, though PCR tests will be done as a precaution, CNA reported. Those whose condition was relatively mild would be transferred to a quarantine hotel, while those showing obvious symptoms of an infection would have to stay at a hospital.

Students in the Da-Lun dormitory, which houses four people per room, will not have to leave the university and return home, but those who already left will not be allowed to return for the time being, according to a college spokesman.

Teaching staff was asked not to participate in any lectures or seminars, while all distance-learning programs would be extended until the end of the semester, the spokesman said. The university asked all students and teachers not to visit the campus anymore for the time being.

The incident at the university in Yangmingshan also saw the inaugural deployment of Taiwan's newly created mobile COVID testing unit. The 10-member team screened 200 students at the Da-Lun dormitory, while specially chartered buses moved another 145 students to a rapid testing station in the city’s Wanhua District, CNA reported.

The COVID tests are expected to be completed by 5 p.m. Wednesday. In the meantime, the dormitory building had been disinfected, university officials said.