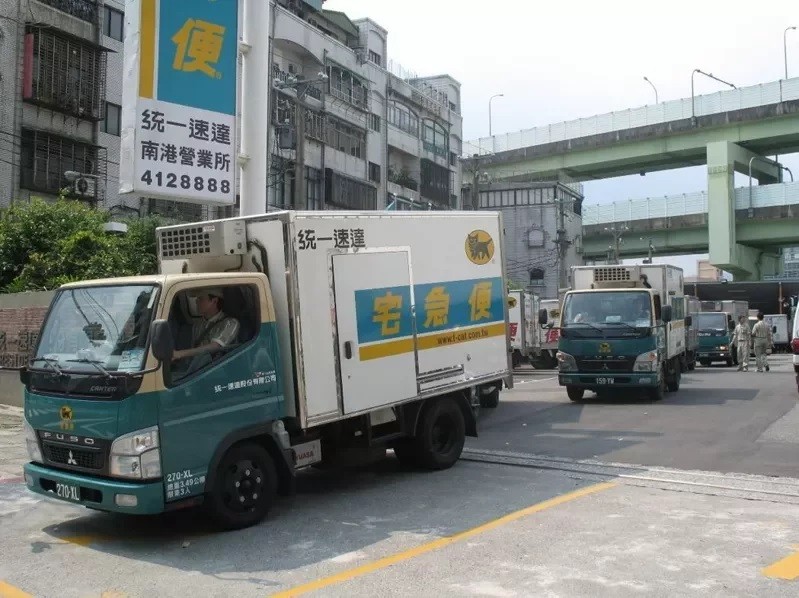 TAIPEI (Taiwan News) — Amid a spike in COVID-19 cases, the delivery service Takkyubin (宅急便) has been so overwhelmed with orders that it is temporarily halting low-temperature deliveries to much of the northern part of the country.

Since Taiwan began to experience a surge of coronavirus cases and imposed Level 3 regulations nationwide on May 19, measures such work from home have resulted in an explosion in online orders for goods, including perishable items that must be maintained at a low temperature, greatly straining the resources of delivery companies.

On Tuesday (June 1), President Transnet Corp (統一速達), the Taiwanese operator of popular Japanese delivery service Takkyubin, announced that "in order to ensure the quality of service," it will be halting shipments of low-temperature packages in Taipei, New Taipei City, Taoyuan, and Hsinchu City until June 3. It stated that it will also stop accepting low-temperature parcels from general consumers, including businesses such as 7-Eleven, and OK Mart as well as Takkyubin collection stations from June 1- 14.

In addition, the company emphasized that parcels delivered between June 1 and 14 "cannot be guaranteed to be delivered by the next day." It exhorted customers to consider the expiration date of a product before sending it.

For the sake of epidemic prevention and safety, the company will promote "contactless delivery and a signature-free mechanism." Deliveries will no longer be possible on designated floors; instead, the recipient must pick up the package at a designated delivery area.

The company also warned that there have been certain "unscrupulous people" claiming to be Takkyubin trying to add people on LINE and asking them to click on a link and open a file before defrauding them. The firm warned consumers not to click on such links and that its text messages do not require the input of any information.

An employee of the company uploaded a photo to the Facebook group Black Cat Union Tuesday showing a mountain of packages in a warehouse. The worker complained that the company's 7,000 employees are exhausted, have reached the breaking point, and want to apply for unpaid leave.

In an earlier post, another worker expressed concern about the increased risk of contracting the virus when making deliveries and the lack of a company policy on the matter. They also pointed out that the volume of goods is so great that many employees have had to work until 9 p.m. for several days in a row.