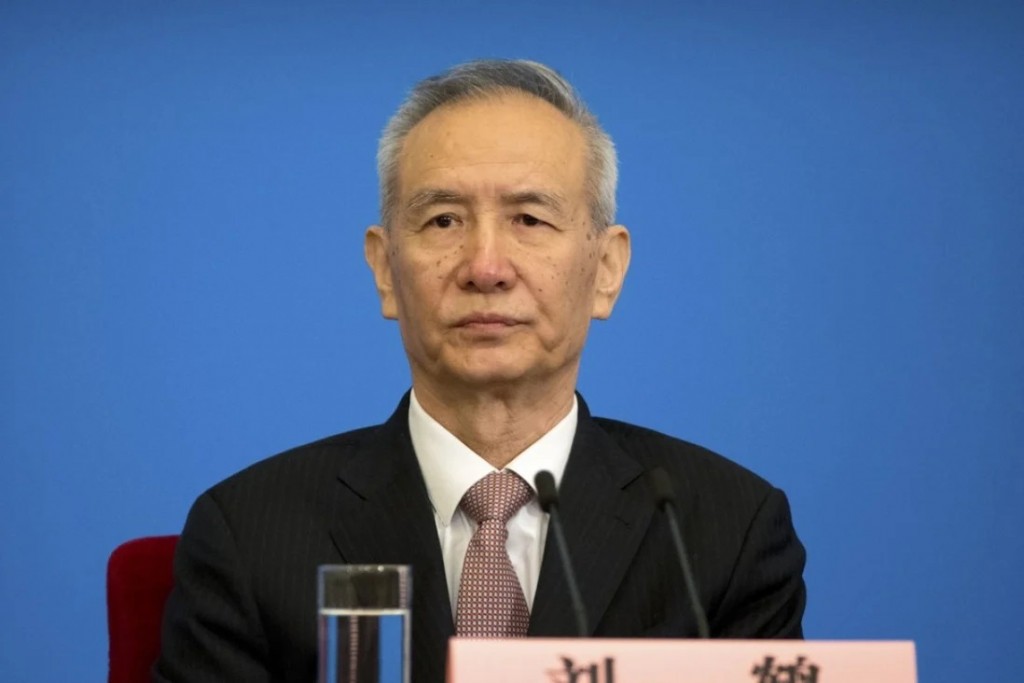 The two sides had extensive exchanges on the macroeconomic situation and bilateral and multilateral cooperation, and exchanged views on issues of mutual concern, Xinhua said.