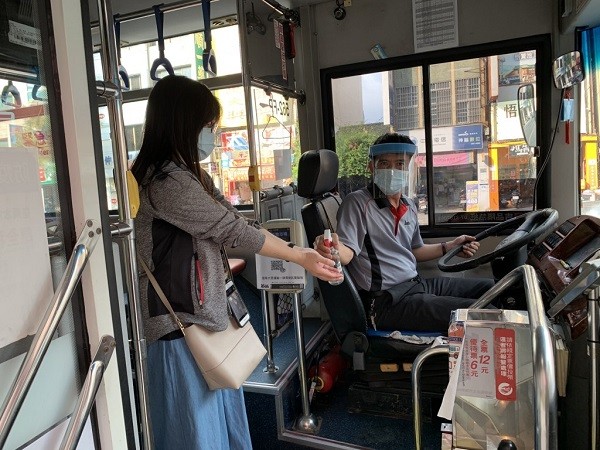 TAIPEI (Taiwan News) — The head of a bus driver’s union on Tuesday (June 1) called for the government to quickly extend pandemic relief and wage subsidies as well as for prioritization of COVID-19 vaccination for their occupation, CNA reported.

Level 3 pandemic alert restrictions as well as decreased public transportation use have led to services being cut by half over the last two weeks, which has greatly impacted the industry.

In the past, Kuo-Kuang would have daily revenue of NT$12 million (US$413,793). Since the pandemic hit last year, it dropped by one-third.

The union head went on to say that in past years, the company could sell as many as 10,000 advance tickets for the first day of the Dragon Boat Festival holiday. This year, the company sold slightly over 1,000 tickets, he continued.

Without adequate routes to run, the company encouraged its employees to take annual leave or leave without pay. Many will likely now switch to higher-paying truck driving jobs, and when the pandemic passes, they will not return, according to the report.

Yang called for the government to follow last year’s example and promptly deliver pandemic relief to the busing industry while adding a wage subsidy for bus drivers.