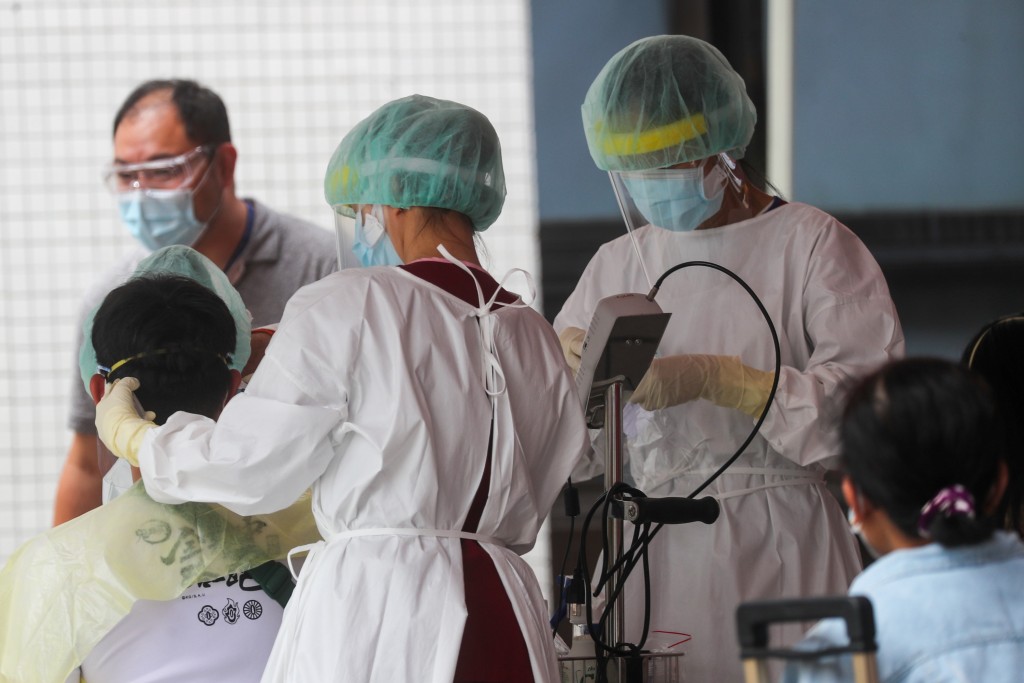 TAIPEI (Taiwan News) — Amid complaints that Taiwan’s COVID-19 vaccination program is moving too slowly, Health and Welfare Minister Chen Shih-chung (陳時中) said Tuesday (June 1) that 2 million vaccine doses are scheduled to arrive in the country by the end of the month.

The distribution of 410,000 AstraZeneca doses has begun, while 150,000 Moderna shots have also arrived.

As 2 million doses are expected to be flown in later this month, Chen said he would announce plans for a large-scale vaccination program on Wednesday (June 2), CNA reported.

In previous statements, the minister said he expected that 60 percent of Taiwan’s more than 23 million inhabitants will have received their first jab by the end of October.

Chen, who also heads Taiwan’s Central Epidemic Command Center, said he was unable to provide more details about the brand or origin of the vaccines expected this month. The delivery schedule is not his to decide, and there has been a run on vaccines internationally, he added.

The only thing he can do is make sure the 2 million doses arrive in June and are quickly administered to the public, the minister said. According to official data, 461,647 people had received jabs as of Monday (May 31), including 34,315 that day.