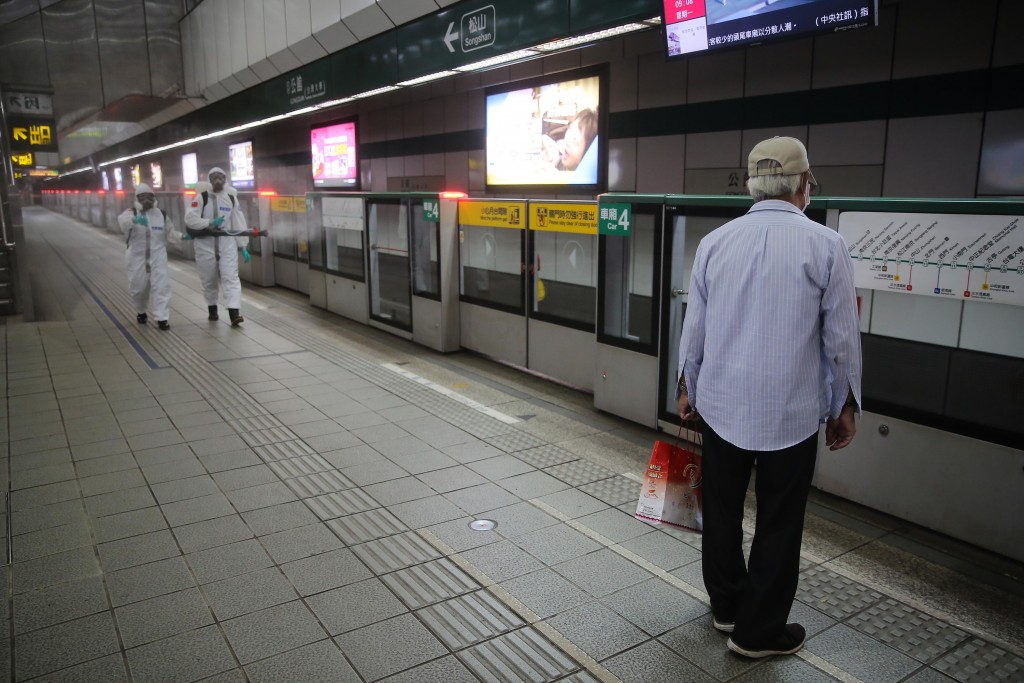 Chen surprised the public on May 22 by dividing the number of COVID cases between new ones and patients who had been diagnosed with the virus earlier but were reported to the CECC later due to the sheer number of test results coming in.

However, over the past few days, the number of retroactive cases has been falling, from 166 on Saturday (May 29) to 65 Tuesday, the fewest since May 22.

Chen said at the daily CECC news conference that the number of backlog cases has become relatively small and no longer has a major impact on the overall numbers. Thus, he is considering not announcing them separately anymore, CNA reported.

The remaining number of backlog cases could be resolved within the next two days through cooperation between IT specialists and hospitals, according to CECC officials.