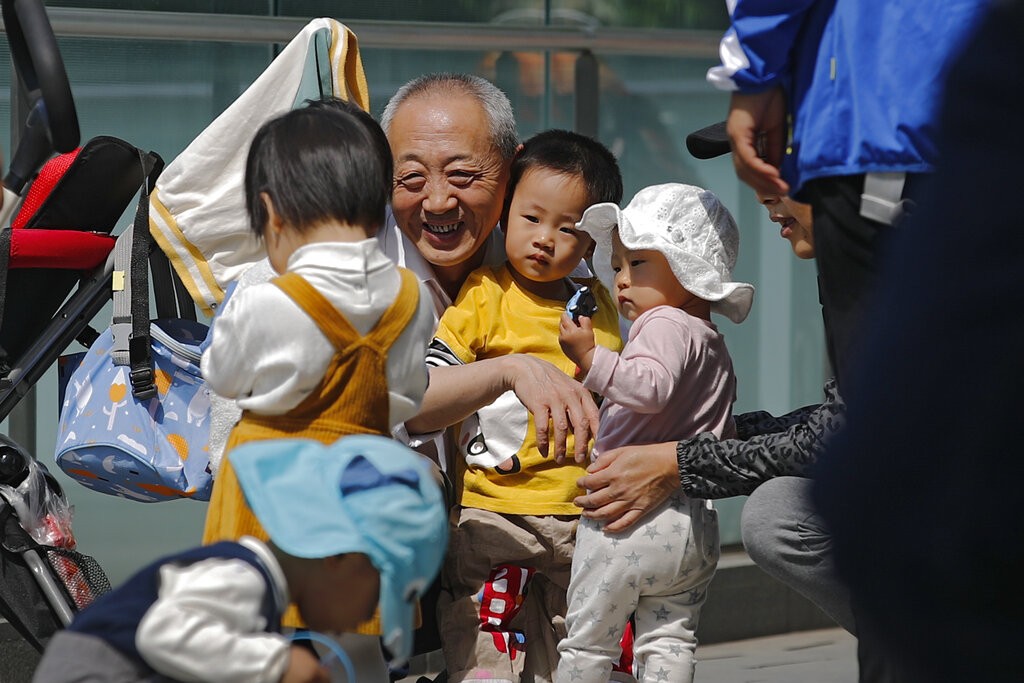 Census data released last month has alarmed government demographers. China’s population of 1.4 billion is barely growing, and the fertility rate remains at 1.3 children per woman - similar to Japan’s but with one-quarter of its GDP per capita. That poses a long-term systemic financial risk.

Yet the move to raise the birth limit to two children in 2016 had little net effect. It's easy to believe the latest policy change, on its own, will be no different. “The reason I haven’t bought three Rolls Royces is not because the government wouldn’t let me,” posted one netizen in response to the news.

Officials have hinted at additional incentives like tax and housing support, but history suggests they won’t be too generous. Government spending on healthcare, for example, has been consistently parsimonious. It comprised only 3% of GDP in 2018, World Bank data show – half the world average. The education budget has been flat around 4%. Hiking up these figures could make child-rearing less onerous, but Beijing has shown little inclination to do so.

Female representation in Chinese business and government has been contracting for years, and their labour force participation, albeit still high, has been falling steadily since 1990. In 2019, fewer than 10% of board directors at listed Chinese companies were female, and the country is ranked in the bottom third of the World Economic Forum’s Global Gender Gap Index. A Human Rights Watch survey in 2018 showed 19% of civil service jobs unapologetically listed a preference for male candidates.

That officials decided to raise the birth limit instead of scrapping it speaks volumes: they plan to keep forcibly managing women’s fertility. Many Chinese hiring officers discriminate against women on the basis of their family plans to evade paid maternity leave. It’s illegal but penalties are light. Harsher forms of coercion are likely if birth rates don’t rise. The lot of working Chinese women is set to get worse.