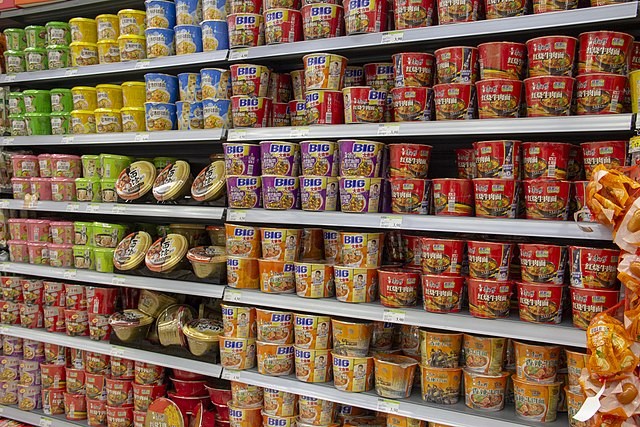 HONG KONG (Reuters Breakingviews) - FIZZ-FREE. Price pops for initial public offering debuts are nice, but listings are a long-term game. So say bankers when their client slides on the first day of trading. Snack and juice maker Monde Nissin, which also owns meat alternative Quorn, opened flat in Manila following its $1 billion float - the Philippines’ biggest by some margin. But even record-breakers will struggle to outrun their market and Manila’s record on IPOs is not great.

Of the country’s last 10 food and beverage IPOs, half averaged a 13% debut drop, and another four averaged a 6% rise according to analyst Oshadhi Kumarasiri of Lightstream, publishing on Smartkarma. Only one managed a genuine pop, up 50%. The good news is that those opening down tended to trade steadily after and rally by the third month. Monde Nissin priced its snacks and Quorn units fairly, Breakingviews estimates. The fizz is merely on hold for now. (By Jennifer Hughes)