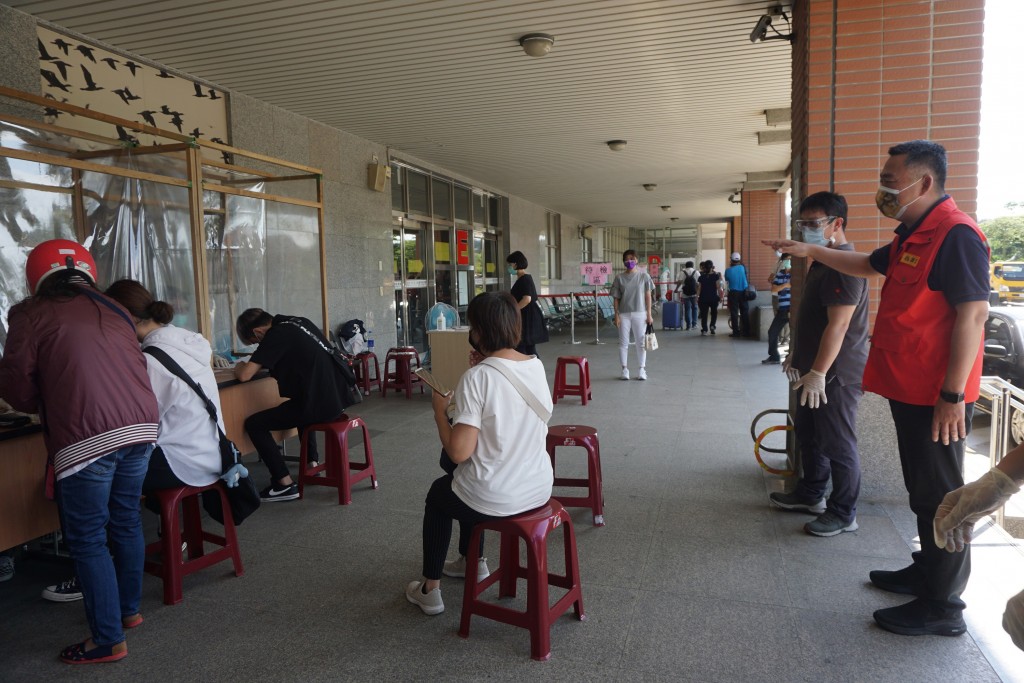 The counties of Kinmen and Lienchiang, close to the Chinese coast, and Penghu, in the middle of the Taiwan Strait, have issued orders that beginning June 1, all passengers should be tested for the coronavirus, CNA reported.

However, Chen, who heads the nation’s Central Epidemic Command Center (CECC), told reporters the measure violated the Infectious Disease Prevention and Control Act. As a result, Chen said he would issue a letter scrapping the island counties’ order.

Taiwan’s current COVID surge has centered on the main island’s north, fueling fears in other regions of the country that travelers from the Taipei area would bring the virus with them.

Chen emphasized that measures were already in place to protect the small islands. Passengers departing from five airports for Penghu, Kinmen, and Lienchiang already had to fill out a form stating whether or not they had shown symptoms of the virus during the 14 days prior to their journey.

The travelers who had shown symptoms were asked to undergo a quick test and were only allowed to board a flight if they tested negative, Chen said. If they showed symptoms at the airport or if they tested positive, they would be asked to submit to PCR tests and be turned away until the result became known.

The measures already introduced at the departing airports were already sufficient, so the additional restrictions by local governments in the three island counties were superfluous, Chen reportedly said. 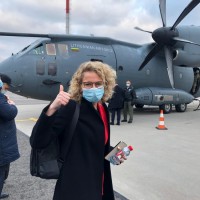 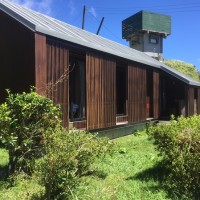 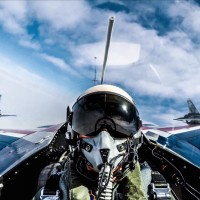