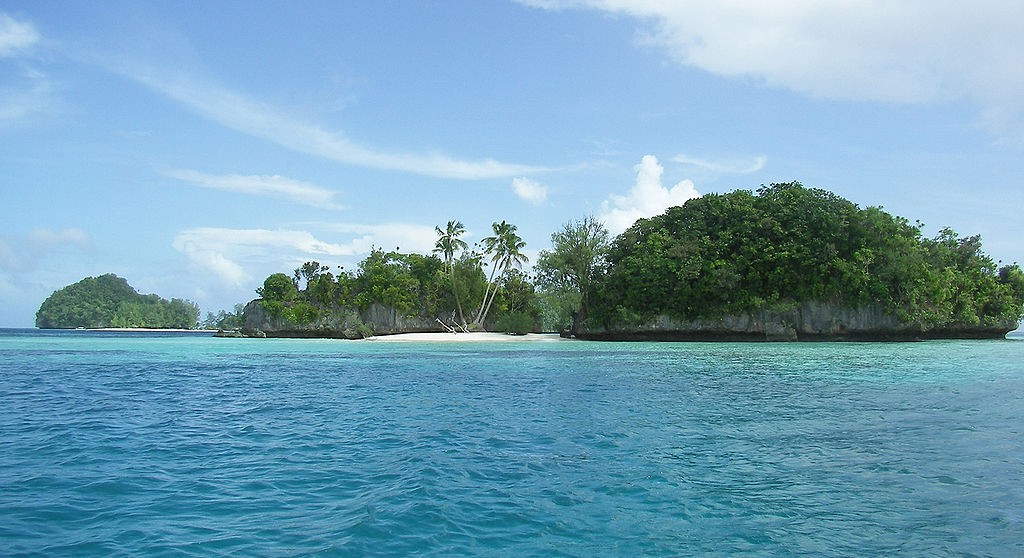 TAIPEI (Taiwan News) — Dozens of Palauans studying in Taiwan will take a chartered plane back to their home country to be vaccinated against COVID-19 before returning to the East Asian nation, reports said Tuesday (June 1).

The flight, scheduled for June 7, will also take other citizens of Taiwan’s Pacific ally home, including diplomats and patients who completed medical treatment, UDN reported.

Palau’s Island Times wrote that about 30 Palauan students would fly from Taiwan to their home country just for COVID shots, without being allowed to leave the airport before flying back to Taiwan.

All other Palauans on board would be subject to a 14-day quarantine, according to President Surangel Whipps, Jr. The passengers include Palauan diplomats based in Taipei, more than 10 students who want to spend a holiday in their home country, 10 patients who have completed medical treatment and their escorts, and three Palauans who became stranded in Taiwan on a layover from the United States.

Palau was also negotiating with Taiwan to let the flight take Palauan patients on board, though the number of available hospital beds might be in short supply due to the pandemic situation, the Island Times reported.

The Shin Kong Wu Ho-Su Memorial Hospital in Taipei City has treated more than 4,000 Palauan patients under an agreement that sees the Pacific island country pay for health insurance, according to UDN.