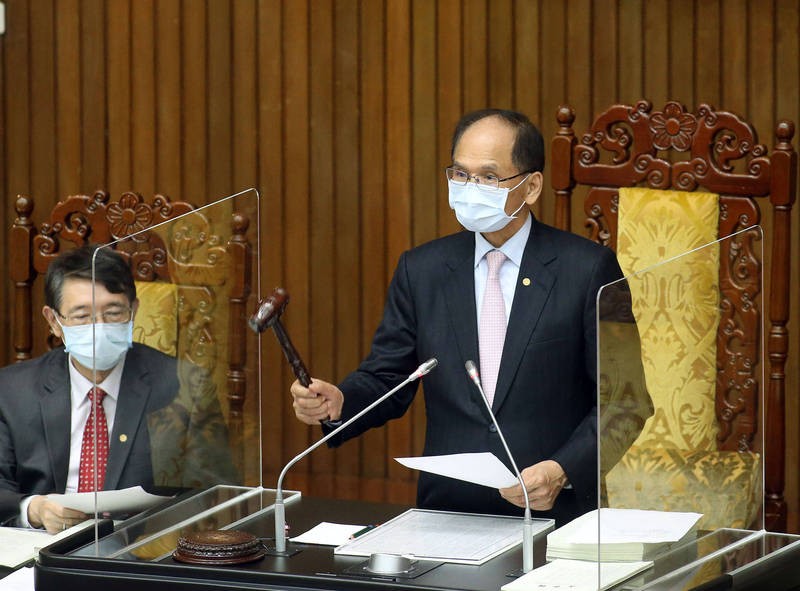 TAIPEI (Taiwan News) — Taiwan's legislature on Monday (May 31) officially removed a law that made adultery a criminal act.

On May 29, 2020, Taiwan's grand justices at the Constitutional Court issued Interpretation No. 791, which ruled that Article 239 of the Criminal Code violated the spirit of the constitution and would be immediately terminated. Article 239 stated: "A married person who commits adultery with another shall be sentenced to imprisonment for not more than one year; the other party to the adultery shall be subject to the same punishment."

After the amendment was passed, Kuomintang (KMT) Legislator Sandy Yeh (葉毓蘭) said that this does not mean the value of marriage has collapsed, nor does it mean there is no legal liability, reported the Liberty Times. Yeh pointed out that in the Civil Code, a Supreme Court precedent allows for an adulterer to be sued by their spouse for monetary compensation.

The law, which dates back to 1935, originally also had a clause that enabled a spouse to withdraw charges against their unfaithful husband or wife while still pressing criminal charges against the third party. This clause has also been removed from the Criminal Code. 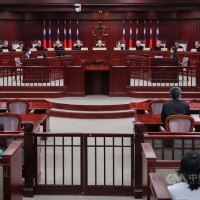 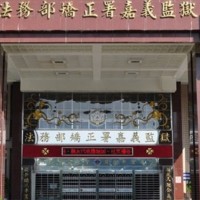 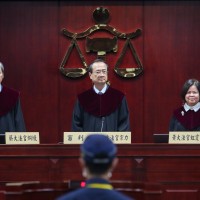