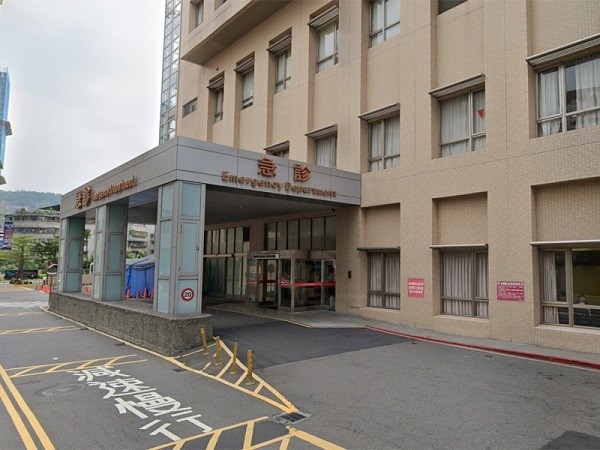 TAIPEI (Taiwan News) — A COVID-19 patient receiving treatment at a New Taipei hospital on Monday (May 31) attacked three nurses with a knife, causing the victims to suffer stab wounds that appeared not to be life threatening, CNA reported.

The patient surnamed Hung (洪), 62, was being hospitalized at an isolation ward at Shuang Ho Hospital when he attacked the three nurses with a knife at 7 a.m. Monday morning, allegedly due to emotional instability. The attack caused the victims to suffer injuries in the hands and stomach.

FTV News reported that Hung launched the attack after his request to leave the hospital was denied. One of the victims suffered more severe injuries and needed surgery.

As Hung is still under quarantine and receiving treatment, his case will be referred to local prosecutors after he recovers or is released from isolation. 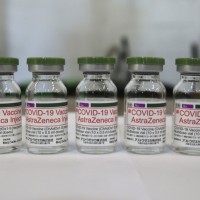