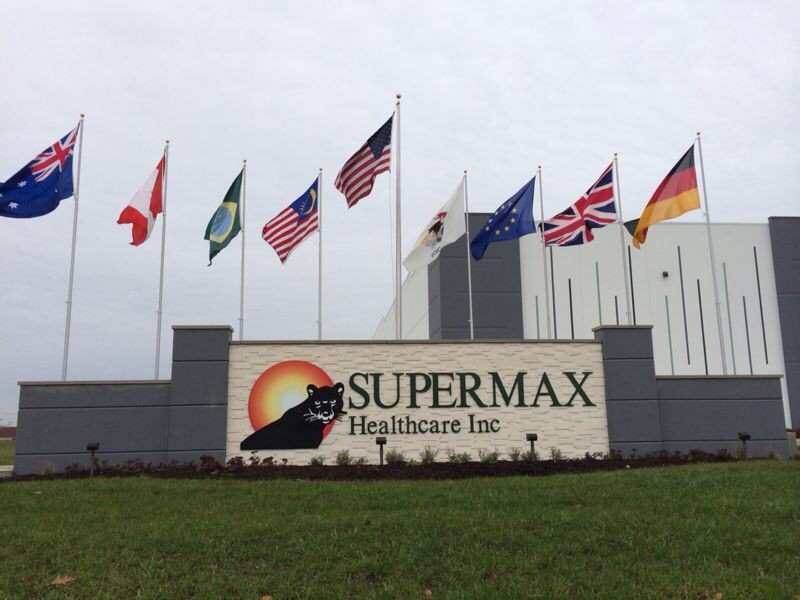 KUALA LUMPUR, May 31 (Reuters) - Malaysian glove maker Supermax Corp on Monday said it adhered to labour laws on treatment of migrant workers, after a report that the United States was investigating a unit over forced labour allegations.

The CBP said in an email it does not comment on whether specific entities are under investigation.

Supermax and its subsidiaries are committed to combatting forced labour and adhere to labour law regulations, the company said in a statement.

It added that it followed laws on recruitment of migrant workers.

"Existing policies and procedures, guided by local and international policies, are constantly being reviewed for gaps if any, for further improvements," it said.

Hartalega also said on Saturday it strictly adhered to labour laws and regulations on recruitment of migrant workers, and its efforts to combat forced labour are guided by local and international policies.

Malaysian firms have increasingly come under regulatory scrutiny over allegations of abuse of foreign workers, who form a significant part of the country's manufacturing workforce.

Top Glove said in April it has resolved all indicators of forced labour found at its factories. But the ban remains in place.

Earlier on Monday, Reuters reported that American manufacturer Goodyear Tire & Rubber Co is facing accusations of unpaid wages, unlawful overtime and threats to foreign workers at its Malaysian factory, according to court documents and complaints filed by workers. (Reporting by A. Ananthalakshmi Editing by Ed Davies)