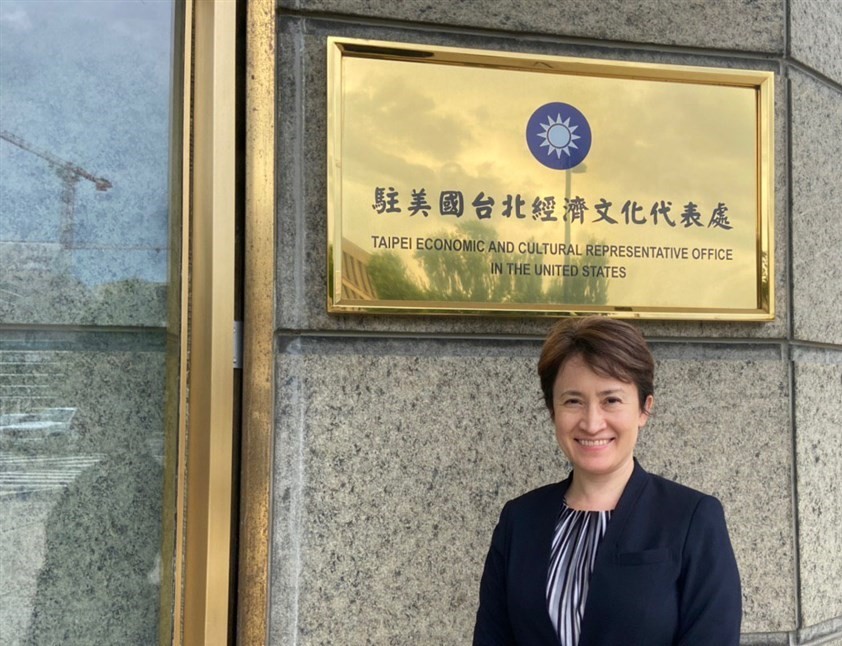 TAIPEI (Taiwan News) — Taiwan’s Ministry of Foreign Affairs (MOFA) confirmed on Monday (May 31) that personal tax exemption for Taiwan diplomats in the U.S is now done by the U.S Department of State.

Local media reported on Sunday the issuing authority for diplomatic tax-exempt cards switched from the American Institute in Taipei (AIT) to the U.S. Department of State six months ago. This follows the same model as other U.S. allies.

MOFA Spokesperson Joanne Ou (歐江安) confirmed that Taiwan-U.S. relations have long been close and friendly, but ties have been bolstered in recent years. She said MOFA is pleased to see the Department of State further deepen bilateral relations based on the Taiwan Relations Act and the revised agreement on privileges, exemptions, and immunities.

Ou underscored the new format for personal tax-exempt cards is an adjustment of the U.S.’ internal administrative practices, which MOFA respects and has no comment on. The agency will continue to take a pragmatic approach and uphold the principle of mutual trust and reciprocity to maintain friendship between the two sides.

Meanwhile, Ou clarified that a reported change in name for the Taipei Economic and Cultural Representative Office (台北經濟文化代表處, TECRO) to "Taiwan Mission" (台灣代表處) is not true.

A group led by congressmen Brad Sherman and Steve Chabot introduced the Taiwan Diplomatic Review Act last week. The bill proposes to rename TECRO as the "Taiwan Representative Office in the United States” and create a new visa category for Taiwanese officials.