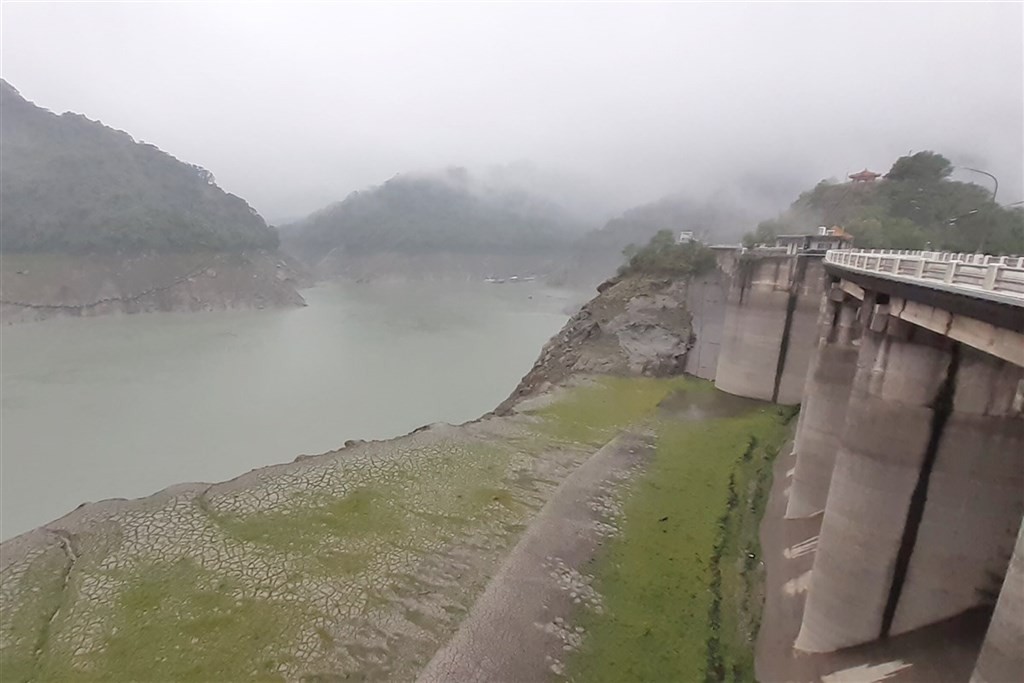 According to the Water Resources Agency (WRA), Taoyuan City's Shihmen Reservoir recorded 99.1 millimeters of rainfall from 12 a.m. on Friday (May 28) to 6 a.m. on Monday (May 31), reported CNA. It estimates the weekend's rains will bring about 18 million cubic meters of rainfall to the parched reservoir.

As of 9:40 a.m. on Monday morning, the water level at Shihmen Reservoir had risen to 206.69 meters, the equivalent to 21.763 million cubic meters of water. The reservoir has reached 10.74 percent of its storage capacity.

The WRA pointed out that water levels are still very low at the reservoir and called on the public to take steps to conserve water. 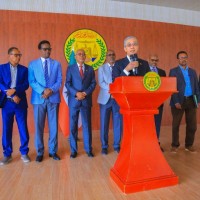 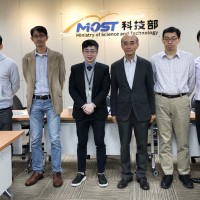