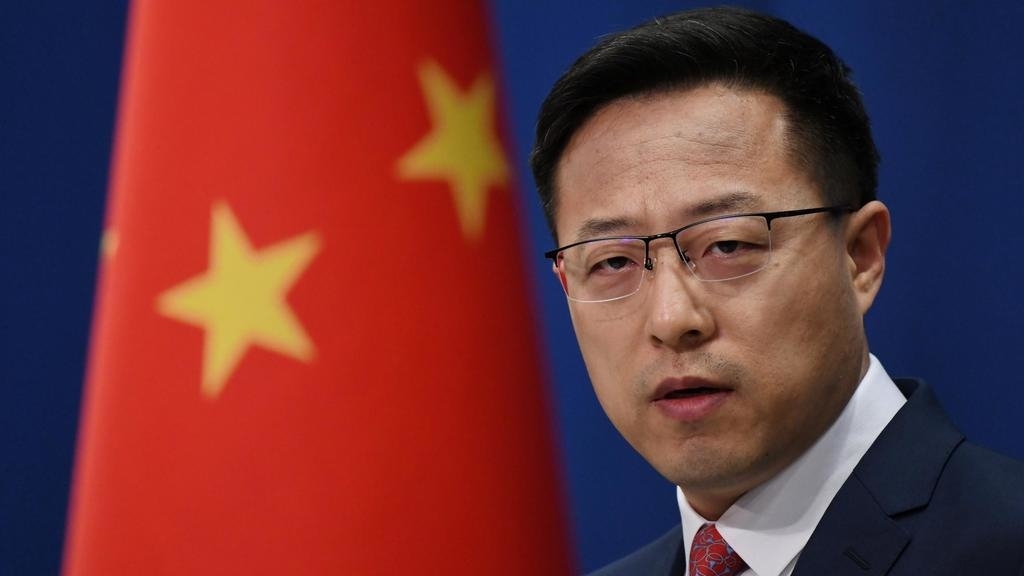 TAIPEI (Taiwan News) — Responding to efforts by Japan's government to donate its COVID-19 vaccines to Taiwan, China's foreign ministry on Sunday (May 30) claimed that Taiwan's plan to "achieve independence through vaccines" will fail.

On Saturday (May 29), news broke that Japan is holding talks with AstraZeneca to allow it to send its surplus coronavirus vaccines to Taiwan instead. The 240 million doses of the vaccines from Pfizer and Moderna that Japan has purchased are already more than enough for its population to achieve herd immunity.

Japan's government also signed a contract with AstraZeneca Plc to purchase 120 million doses this year and recently approved its use. Due to overseas reports of a few cases of blood clots among vaccine recipients, there are no plans for its use in the country.

Amid a dramatic surge in coronavirus cases, the head of Japan's ruling party committee on Taiwan relations, Sato Masahisa, was quoted by Reuters as saying on Friday (May 28) that his government would send vaccines to Taiwan as soon as possible. He also recalled that "when Japan was in need, Taiwan sent us 2 million masks."

However, since Japan's original contract with AstraZeneca was "non-transferable to other countries," the Japanese government is negotiating with the British company to provide part of its surplus vaccines to Taiwan by modifying the contract. In an interview with the publication Yukan Fuji, Taiwan's representative in Tokyo Frank Hsieh (謝長廷) thanked Japan for its offer to share its vaccines and likened it to "rain bringing relief during a drought."

At a press conference on Sunday (May 30), China foreign ministry spokesperson Zhao Lijian (趙立堅) responded to a reporter's question about Taiwan's potential acquisition of vaccines from Japan by claiming that "channels for Taiwan to receive vaccines from China are not blocked." He then warned that Taiwan's "scheme to achieve independence through vaccines will not succeed."