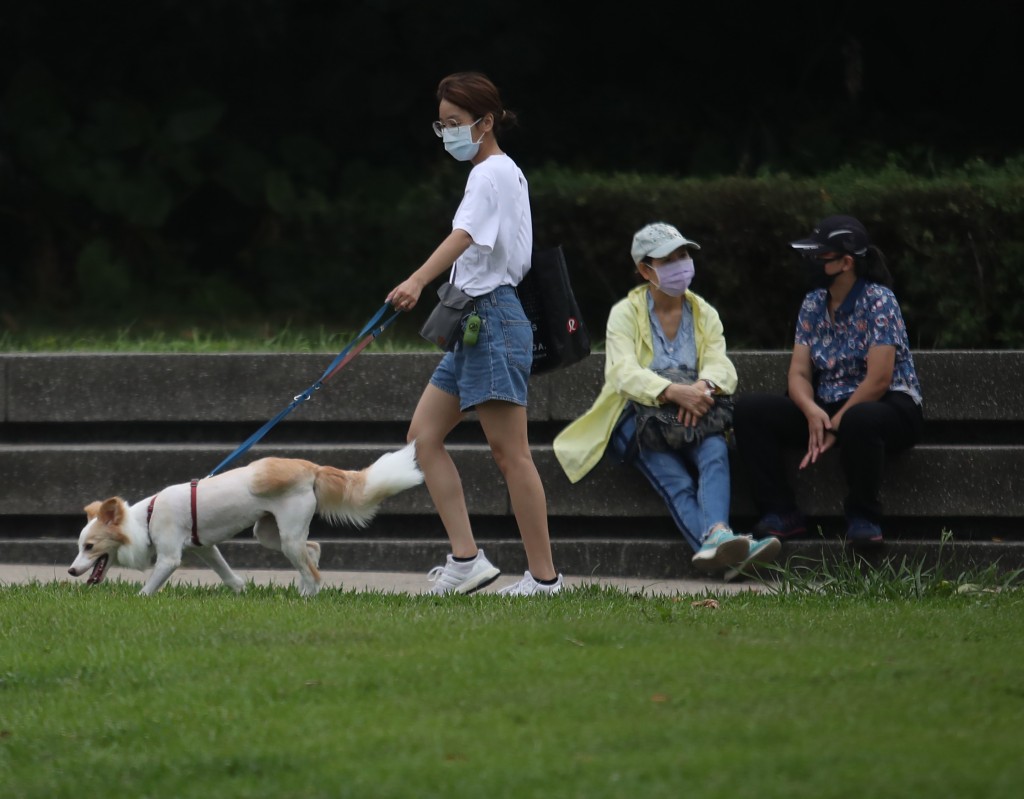 TAIPEI (Taiwan News) — As Taipei City prepared for a Level 4 COVID alert simulation on Sunday (May 30), Health and Welfare Minister Chen Shih-chung (陳時中) said it should be notional rather than actual.

The capital will set up a simulation of what could happen with the closure of stores, reduced transportation services and traffic, and restrictions on the movement of people — but it will remain theoretical and not affect the public Sunday, officials said.

Chen welcomed exercises and preparations on paper to help cities deal with the pandemic, but he cautioned the actual imposition of restrictions during a drill would demand too much effort from first-line prevention workers, CNA reported.

While Taipei City Mayor Ko Wen-je (柯文哲) has been the most vocal proponent of a Level 4 simulation, local administrations in New Taipei City and Taoyuan City are also considering similar action.

Chen said the Central Epidemic Command Center (CECC), which he heads, was also considering all possible scenarios, so local governments should let prevention workers concentrate on their daily tasks.

Taiwan has been under a Level 3 alert since May 19, requiring people to wear masks everywhere outside the home, banning gatherings of more than five people inside and more than 10 outside. A Level 4 alert would mean people leaving home just three times a week over a 21-day period.